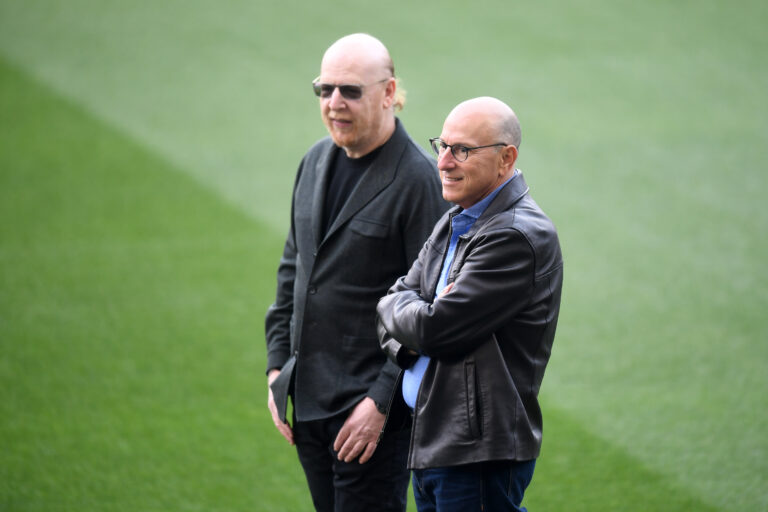 The owners of Manchester United, the Glazer family, have reportedly shown interest in buying one of the two new Indian Premier League franchises.

The hugely popular cricket competition will have a total of 10 teams competing in 2022 – the most in its 14-year history.

The chairman of the Board of Cricket Control for India (BCCI), Jay Shah, said last week that the 2022 tournament would be “bigger and even better“.

It has been reported by the Daily Mail that they have been told via sources in India that the Glazers are one of 18 parties to express an interest in owning one of the two new franchises.

Prior to completing their takeover of Manchester United in 2005, the Glazer family made their name in American sports. They purchased the NFL side Tampa Bay Buccaneers in 1995, presiding over two Super Bowl victories in that time. As of 2015, Forbes reported that their net worth stood at $4.7 billion.

A report from The Times of India states that currently, the final date for bid submissions for one of the new IPL franchises is October 25, with a formal announcement expected to be made the following day.

They say that the Glazers have reportedly picked up an Invitation to Tender floated by the BCCI.

The IPL is known for its gigantic popularity and viewing figures, both in and outside of India. The opening match of last year’s tournament, between Chennai Super Kings and Mumbai Indians, saw 200 million viewers tune in on television and digital platforms (via SportsPro).