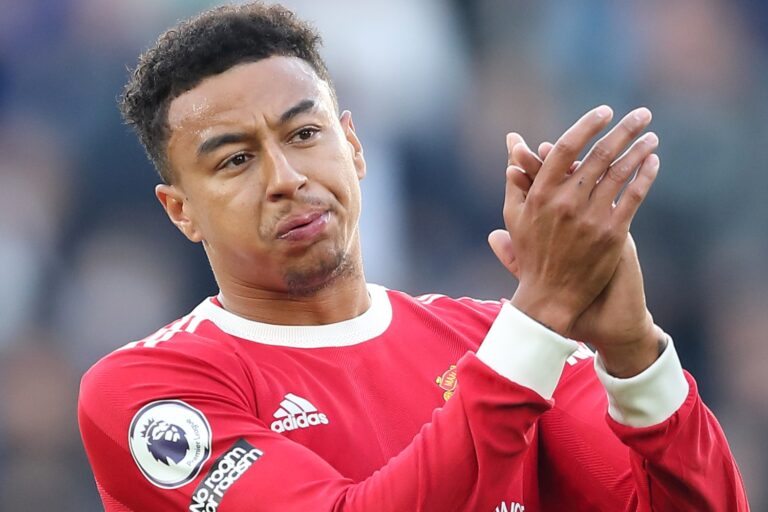 A new era is upon us as Newcastle United are now one of the richest clubs in world football following their Saudi-led takeover.

The Magpies have spent many, many years on the outside looking in at the English elite and now, it seems like it’s their time to shine once again. Their loyal fanbase has waited patiently for their chance to feature in the spotlight and the January transfer window will offer up a chance for supporters to get an idea of just how serious these new owners are.

Today, we’re going to run through a few potential “impact” signings that Newcastle could pursue in the new year.

While there’s been a slight resurgence in the career trajectory of Dele Alli in the last few months it doesn’t appear as if he’s destined to be the guiding light Tottenham fans want him to be. Instead, a change of pace may give his career the injection of life it needs – and something tells us Newcastle would be more than happy to take a risk given their league position.

Everyone saw what Jesse Lingard was able to do when given the chance to shine at West Ham last season and you can bet the Geordies will expect the same kind of momentum shift if he heads up north in January. J-Lingz knows how to turn it on when it matters the most and this could be exactly what he needs to vault back into contention for England’s World Cup squad. 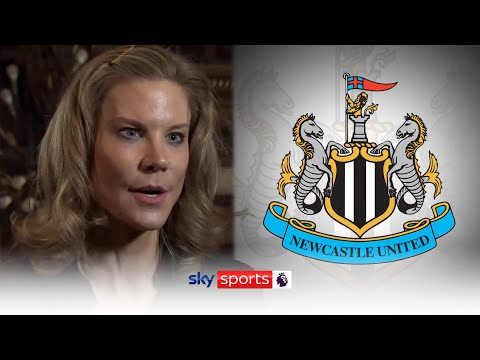 There have been rumours floating around that Newcastle want to be really emphatic with whatever business they do in the transfer window and if that’s true, there’s no better place to start than Ousmane Dembele. The Barcelona star hasn’t caught fire in the way many expected and even though this could go south in a hurry, the fans would have a lot of fun with a signing like this.

Anthony Martial isn’t exactly banging at the door in the race to play a role in Manchester United’s starting XI. The Frenchman simply cannot compete with some of the elite forwards Ole has at his disposal and in a lot of ways, that’s probably the best thing for him.

Newcastle could stick him alongside Allan Saint-Maximin and from there, we’d expect to see some magic happen.

Newcastle desperately need someone to dictate the pace of the midfield and Donny van de Beek must be gagging to show everyone what he can do. Ole Gunnar Solskjaer quite clearly isn’t a fan of his work and has left him to rot on the bench at Old Trafford, but at St James’ Park, he’d be given the freedom of the city to finally get that chip off of his shoulder.