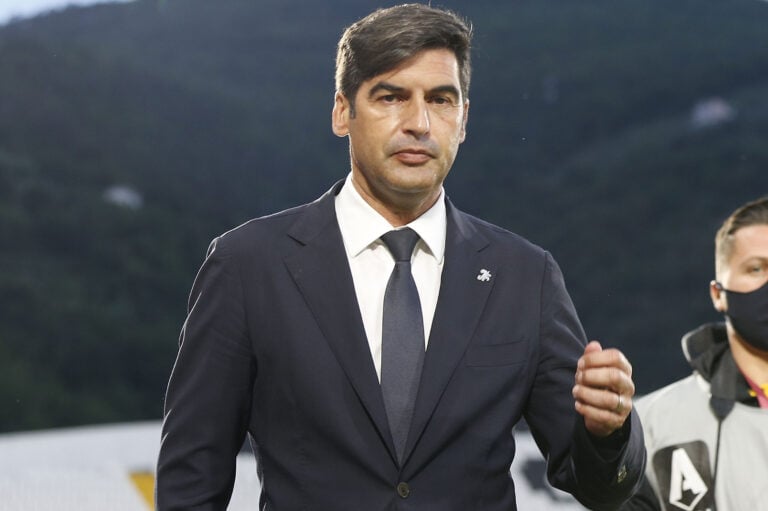 An agreement for Paulo Fonseca to become Newcastle‘s new manager is “getting closer” – but the appointment needs the green light of the Magpies board, according to Fabrizio Romano.

The journalist tweeted this morning that negotiations are currently ongoing between the two parties. Newcastle are looking for a replacement for Steve Bruce, who left the club by mutual consent on Wednesday.

Romano tweeted: “Talks will continue today between Paulo Fonseca and Magpies board – the agreement is getting closer on a long term contract. Not completed yet but negotiations are ongoing.”

“Fonseca prepared to accept if Newcastle board will give the ‘green light’.”

The Portuguese manager, 48, has been out of work since departing Roma in May. He led them to the semi-finals of the Europa League last season before knocked out in an 8-5 aggregate defeat by Manchester United.

He spent his early career managing in his native Portugal, and won trophies with both Porto and Braga. From there, he moved to Ukraine to join Shakhtar Donetsk, where he won three consecutive Ukrainian Premier League titles.

Fonseca has been praised for coaching his sides to have strong attacking intent, as well as their abilities to retain ball possession for long periods in matches.

Shortly after being appointed as Roma manager in 2019, he told the club’s official website: “I have very clear ideas – ideas I think you can see in my teams.”

“That involves having the ball, taking the initiative and being an offensive team. These are the aspects that define my game and my aim in matches.”

“What I always want to see from my players is courage, courage to develop our game. It’s not always easy because it is difficult for a player to develop his game. The thing that I want them to have is courage to take the initiative, to play an offensive game and to always have the ball.”

Newcastle currently sit in 19th place in the Premier League, and are winless after their opening eight games. Caretaker manager Graeme Jones is set to take charge of this weekend’s fixture against Crystal Palace at Selhurst Park.