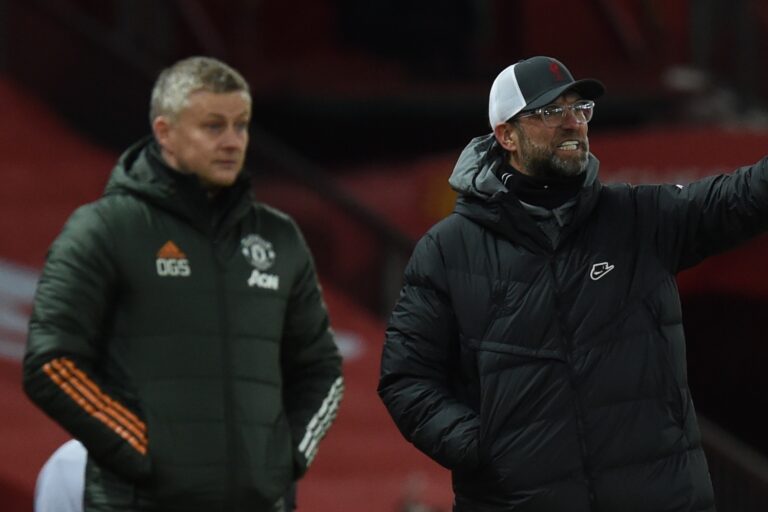 It’s time to unwind with a cold drink and some good tele as another weekend of world class sporting action comes our way.

From football to mixed martial arts and beyond, it feels as if there’s going to be something for everyone between now and the dreaded Monday morning grind. The weather may not be to everyone’s taste outside as autumn rolls in but the drama and excitement on our TV screens – or live in person – is bound to make up for it.

Today, we’re going to run through five events, in particular, that should whet your appetite. 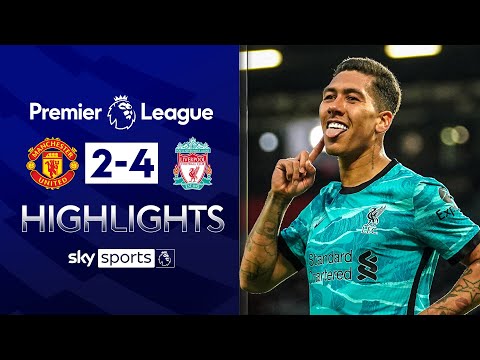 Super Sunday lives up to the billing this time around with Manchester United and Liverpool squaring off in what is easily the biggest game for both clubs so far this season – as is so often the case. The Red Devils are in desperate need of a win to try and save the job of Ole Gunnar Solskjaer with Jurgen Klopp’s men planning yet another surge for the title. 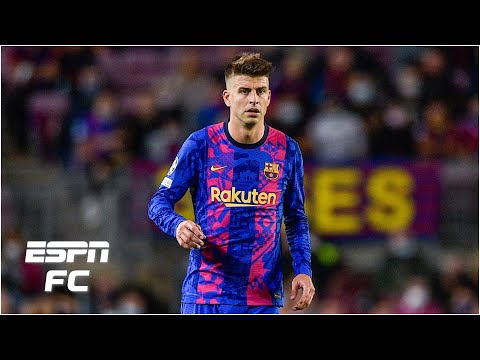 It’s always great to see big fixtures take place outside the scope of English football and this weekend, there are a whole bunch of them to sink our teeth into. Inter Milan will face off with former Italian kings Juventus, Marseille will try and dampen the spirit of champions-elect Paris Saint-Germain, and El Clasico goes down between Barcelona and Real Madrid. What’s not to love? 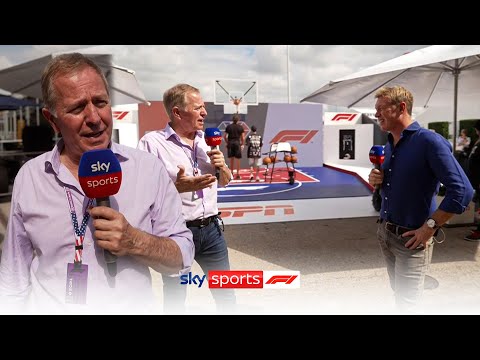 The two-horse race for the F1 title looks set to come right down to the wire and the United States Grand Prix is bound to add even more fuel to the fire. Lewis Hamilton and Max Verstappen will both be vying for top spot in this crucial race and beyond that, the likes of Bottas and Norris will hope to upset the status quo in front of a lively crowd.

When: Saturday at 3pm (England vs West Indies) 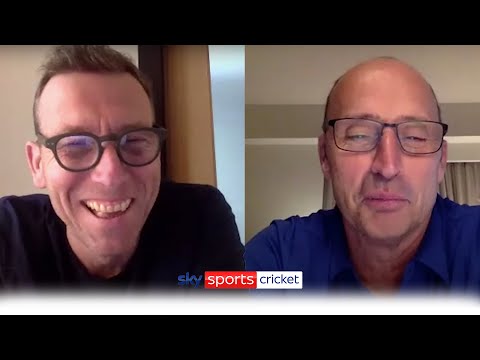 The T20 Cricket World Cup is officially underway and there’s a whole lot to like about the slate of games we’re going to see, including India vs Pakistan and Australia vs South Africa. If you want to see England make their bow in the competition, though, then 3pm on Saturday is the time to look out for as they take on the reigning champion West Indies.

When: Saturday at 9pm (Main card) 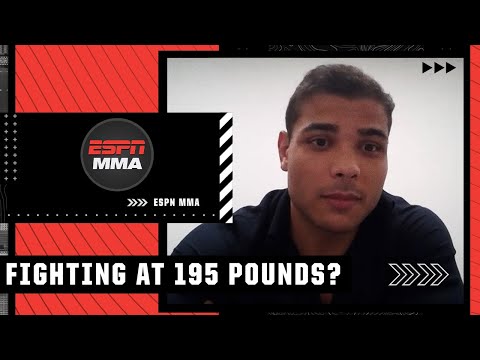 The overall card may not be the best of the month from the UFC but Paulo Costa vs Marvin Vettori looks set to be an absolute banger on Saturday night. The two middleweight contenders will be looking even bigger than usual as a result of Costa’s weight cut issues and when the cage door is locked behind them, we’re expecting some serious fireworks.