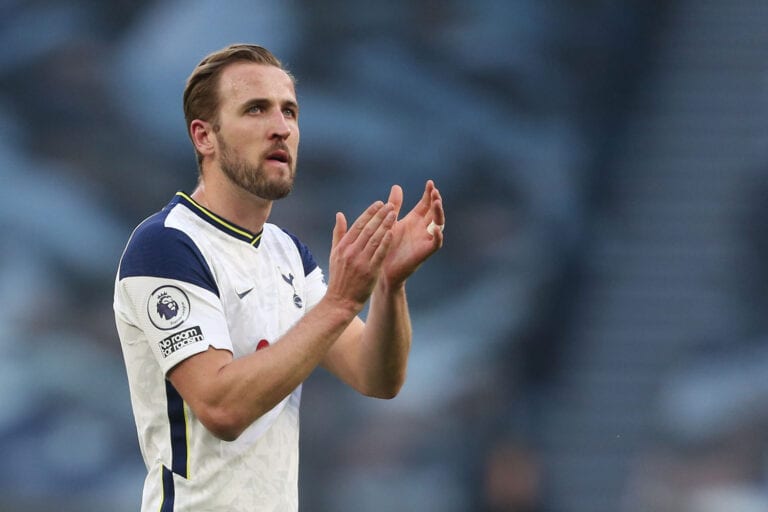 Harry Kane has spoken about his future amidst widespread rumours that this could be his last in a Tottenham Hotspur shirt.

Kane was speaking to Gary Neville in an episode of The Overlap, a new show from the former United man, and was unsurprisingly asked about what his future holds.

Neville quizzed the striker on the importance of trophies, and whether he deems that more important than a legacy at a single club, citing Alan Shearer as a prime example.

“I don’t want to come to the end of my career and have any regrets. I want to be the best I can be. I’d never say I’d be at Spurs for the rest of my career, I’d never say that I’ll leave spurs.” Kane answered.

“I’m at that stage, people might say he’s desperate for trophies, I still feel like I’ve got almost another career to play. I’m not rushing anything, I’m not desperate to do anything. 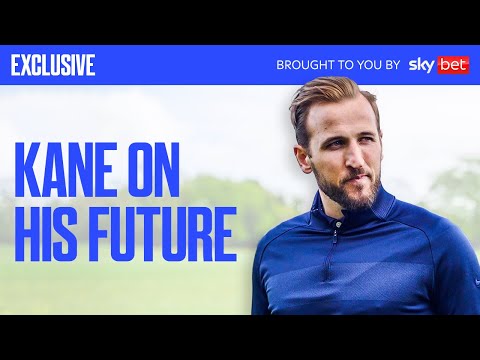 Asked if he was at a crossroads his career, Kane said: “I think so. I think it’s definitely a conversation to be had with the club.

“I hope that we can have that conversation.

“I’m sure that [Daniel Levy] will want to set out the plan of where he sees it but ultimately it’s going to be down to me and how I feel and what’s going to be the best for me and my career this moment in time.”