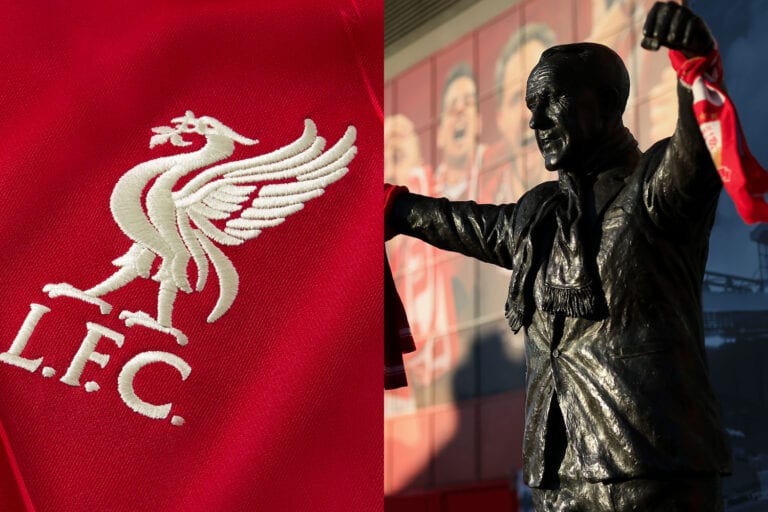 Like many others though, the club have delved into their illustrious history for design inspiration, landing at the 64/65 season which of course, had ionic figure Bill Shankly leading the way.

That was the year Liverpool first donned red across all elements of the kit, shirt, shorts and socks. There was method behind it, a belief that the colour scheme would give the side a psychological edge.

Shankly’s famous “red is for danger and red is for power” phrase came about as a result, apt given the club’s dominance throughout those years.

Fast-forward to the 21/22 season, and Liverpool will be walking out in all red again, with a new shirt that has been detailed with pinstriped lightning bolts and a crimson ‘glow’ for the trim.

There’s the added bonus of this being another in Nike’s recent sustainability push, the fabric being made using 100 per cent recycled polyester, created from plastic bottles.

The new Liverpool home shirt is available to pre-order now, and goes on general sale June 3.