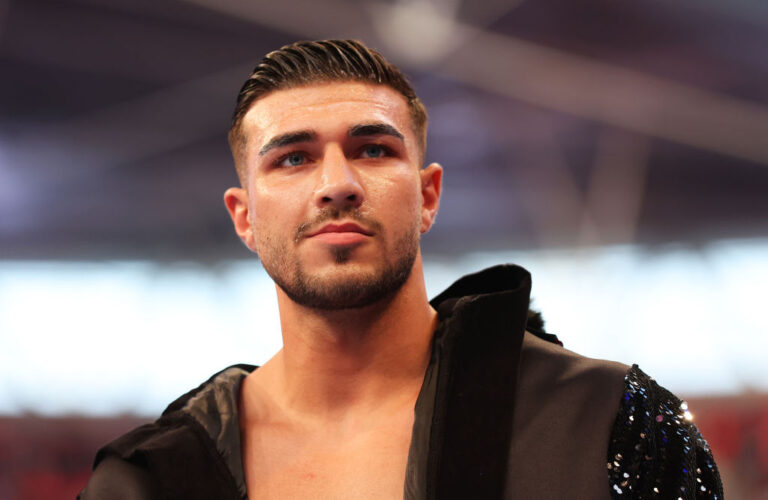 Has Tommy Fury pulled out of the Jake Paul fight again? Let’s look at the details.

Jake Paul and Tommy Fury have been beefing with each other for some time now. The pair originally scheduled a fight for December, but Fury pulled out.

The former Love Island contestant backed out of the December bout due to a broken rib and a chest infection.

The pair announce a date for their fight

This week, it emerged that the duo would enter the ring on August 6th. Everything looked set.

But the pair clashed again on Twitter last night, putting the fight in doubt again.

Last night, Jake Paul gave Fury a fresh ultimatum about the fight, claiming that the boxer was attempting to pull out of the fight again.

The American claimed that Fury was trying to walk away from the bout due to his family being unable to corner him in the US, where the fight is scheduled to take place.

Fury’s father John recently appeared to confirm that he and heavyweight champion Tyson would be unable to travel to the US to support Tommy.

Paul stated that he had given Fury what he wanted, in the form of a $2 million purse and extensive drug testing, giving him 24 hours to agree to terms.

Tommy Fury tweeted a reply to Paul with the words:

“The fight is on. August 6th. Forget a team or any other b******t. I don’t need anybody to help me lay you flat on that canvas. Oh, and thanks for finally signing the drug testing… you only agreed to it when you realised the fight was at risk – who needs who”

It looks then as though both boxers are willing to fight on August 6th, and these social media interactions are charged to rile one another up.

Fury accepted Paul’s terms, and all that is left is for the fight to be officially confirmed.

Tommy Fury confirms he has signed the contract for the fight

This morning, Tommy Fury posted a video on social media confirming that the contracts for the fight have now been signed, and the fight is going ahead on August 6th.

He stated that Paul has agreed to the drug testing, and both fighters have now put pen to paper on the bout, which is expected to take place at Madison Square Garden.

While Fury did not confirm the venue on his video, an official announcement from the fight organisers is expected imminently.