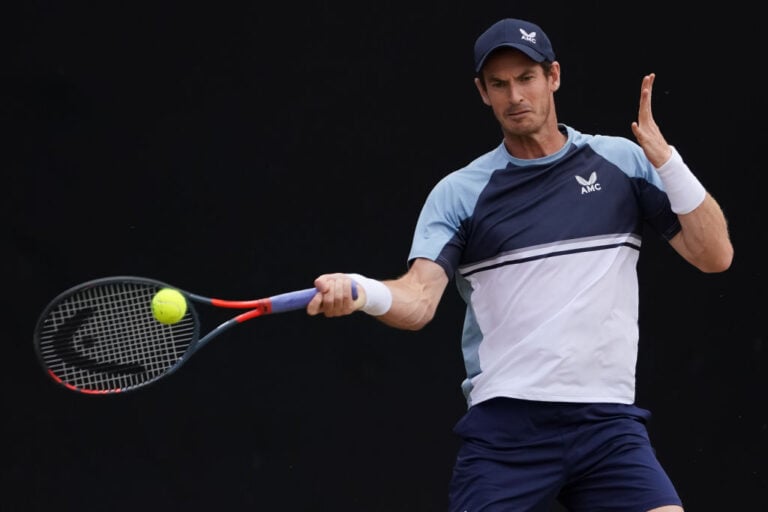 Andy Murray has long suffered a hip injury, but what exactly is it?

The British tennis icon is one of the most recognised names in the sport. A Wimbledon and Olympic hero, Murray is a name which will always be associated with tennis.

Wimbledon has often been Murray’s most iconic venue due to the home support and his ability on grass courts.

In 2013, one year following his Olympic gold and US Open triumph, Murray became Wimbledon champion. The Scot defeated Novak Djokovic in the final.

His victory made Murray the first British winner of the tournament since Fred Perry in 1936, and the same year he was voted BBC Sports Personality of the Year.

Murray then became one of only 30 players to have won the competition on more than one occasion, repeating his 2013 triumph in 2016.

An ongoing hip injury has plagued Murray, and that same injury is hampering him ahead of Wimbledon 2022. He has been dogged by the same pain since his early twenties and had surgery in 2018.

Murray was told that if he did not have surgery in his twenties, he may have to deal with degenerative issues with the injury years down the line.

He did not heed this advice and only had the surgery when he was already past the age of 30. Now four years on from his surgery, the same injury is troubling the tennis player.

His woes forced him to pull out of the Queens Club Championships, just two weeks before the beginning of Wimbledon.

What is Murray’s hip injury?

Murray has a condition known as osteoarthritis. In the hip, this condition can cause a lot of pain, and the lack of cartilage leads to bones rubbing against one another. In Murray’s case, the symptoms were pain, stiffness and difficulty performing activities.

Following his surgery in 2018, the tennis star said: “I need to remember that I have a metal hip, and I want it to last as well, so I’m a bit smarter with my training and scheduling.”

Ahead of this year’s Wimbledon, Murray said that his injury is “healing but not perfect.”

The Scot is set to begin the Grand Slam on either Monday 27 or Tuesday 28 June, provided he recovers.

The favourite for this year’s competition is Djokovic, while Mattea Berrettini and Rafael Nadal are not far behind.

The Serbian won the title last year and is looking to retain it this summer.