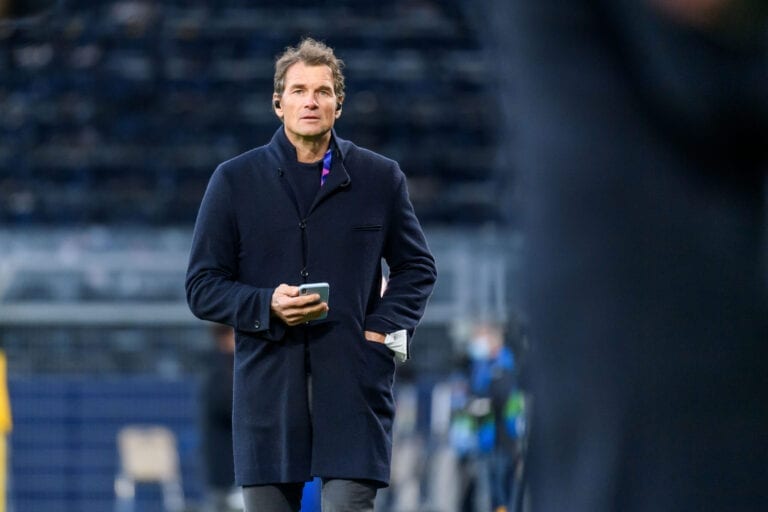 Aogo posted a screenshot of the message to his Instagram page on Tuesday, captioning it with the words: “Wow you’re serious? The message was probably not for me.”

Lehmann subsequently had his contract terminated by TENNOR Holding, the company for which Hertha major shareholder Lars Windhorst is Chief Executive Officer.

The former Germany international had sat on the club’s supervisory board.

Hertha club president Werner Gegenbauer said: “Such statements are in no way representative of the values that Hertha BSC stands for.

“We distance ourselves from all forms of racism and welcome the action taken by TENNOR Holding.”

Lehmann apologised this morning, writing on Twitter: “In a private message from my cell phone to Dennis Aogo, an impression was created for which I apologised in conversation with Dennis.

“As a former national player he is very knowledgeable and has a great presence and brings ratings to Sky.”

Aogo represented Germany on 12 occasions between 2010 and 2013. He was named in the squad for the 2010 World Cup in South Africa, although did not make an appearance in the tournament.

The 34-year-old played his entire professional career in the top two leagues of German football, featuring prominently for the likes of Hamburg and Schalke.

He retired in August of last year.