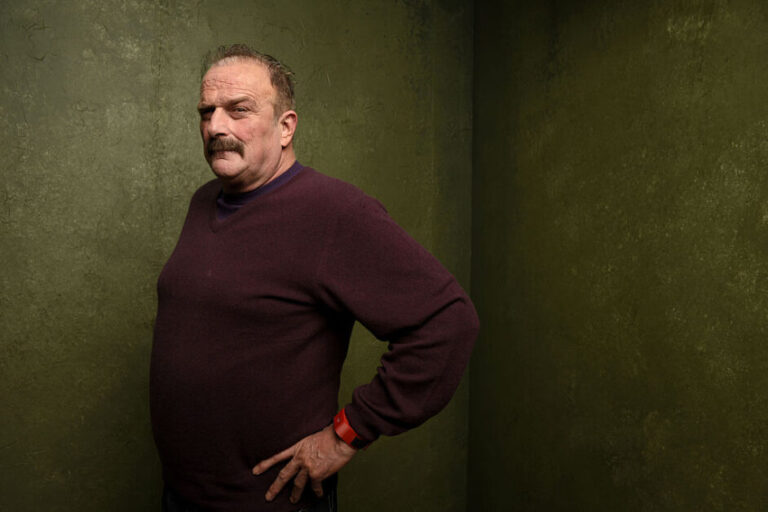 Jake’ The Snake’ Roberts has opened up about how a failed guitar smash drove the wrestler towards addiction problems.

An inductee of the WWE Hall of Fame, few wrestlers have enjoyed more successful careers. Boasting several championship victories to his name, Roberts has been a figure in the sport since the mid-1980s.

Regularly using the DDT finishing move, Roberts’s eccentric character earned plenty of plaudits across the wrestling world. Yet, his untrustworthy nature led to him being du ‘The Snake’.

Looking to get one back on his critics, Roberts embraced ‘The Snake’ tag by bringing the reptile into the ring during fights. Roberts would often pull out his infamous ‘snake bag’ before unleashing one into the arena.

Initially scared of snakes, Roberts learned to love the slippery creatures. What’s more, his newfound admiration for snakes would lead to him getting his own talk show, aptly named ‘the Snake Pit.’

It was during a segment on the show involving fellow WWE fighter, The Honky Tonk Man, a botched stunt would change Roberts’ life forever.

The Honky Tonk Man hit Roberts with a guitar, thinking it was a fake guitar, as he always used. Instead, he swung a real guitar.

Read: How are WWE planning to use Logan Paul at WrestleMania 38

Having performed the stunt many times, the Honky Tonk Man was left perplexed why his trademark move ended in disaster.

During a 2016 interview, Roberts explained the injuries he’d suffered from the incident: “It left me with two exploded discs in my neck.

“The Doctor said he’d had guys fall off ten-story buildings, and the discs had not done that.”

Although he ended up physically recovering from the injuries, Roberts developed addiction problems during his recovery:

“I started taking painkillers,” explained Roberts in the same 2016 interview.

The wrestler entered into a 14-week voluntary rehab program to recover from his addiction. Having completed the programme, Roberts has been making steady progress ever since.

Speaking in February 2022, Roberts issued the latest update on his health:

“Today, I feel great. I don’t have to use any oxygen at all,” revealed Roberts, having previously suffered from various lung problems.

Still involved in the wrestling scene, Roberts has recently aligned himself with Lance Archer during his feud with Adam Page. Contracted to All Elite Wrestling, it’s unlikely we’ll see Roberts back in the ring anytime soon.

Glorious spinning kick tipped to be UFC knockout of the year