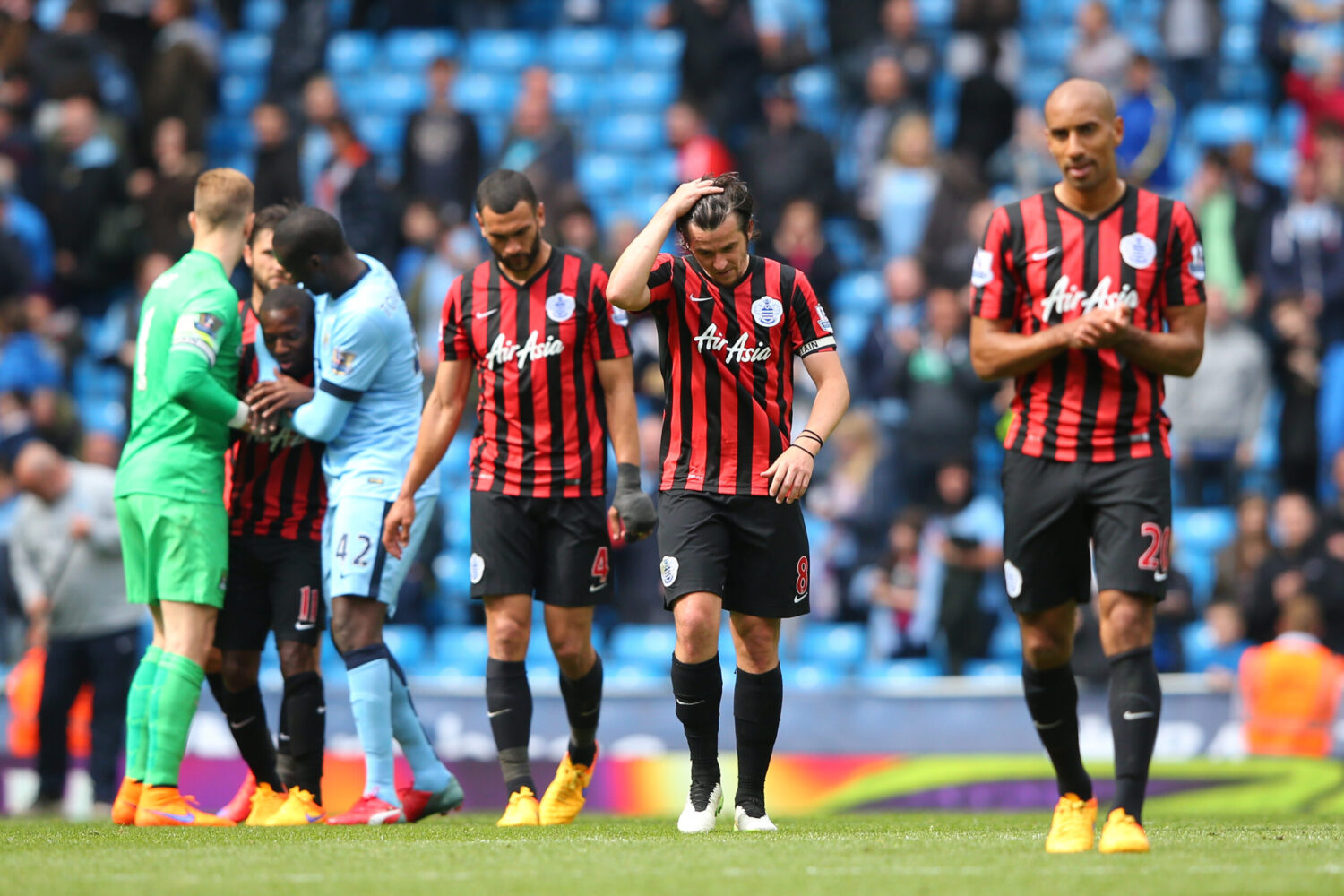 The story of QPR’s ownership hasn’t always been bad as many others, in fact, it often wasn’t that bad at all.

Their’s is more a story of how even ‘good’ rich owners can get things wrong, then right, then horribly wrong again.

In the latest episode of Football Uncovered, Sporting Intelligence’s Nick Harris shares first-hand tales of a club that had plans to aim for the stars, but fell well short.

During that time they let film director Mat Hodgson film their journey, allowing him complete control over what was shown.

Ultimately, in the fourth year, in the 2010/11 season, QPR achieved their goal of promotion to the top flight, topping the Championship table under Neil Warnock.

After a very public failed bid to take over 51% of West Ham, it was unveiled that Tony Fernandes had become a majority shareholder at QPR, after buying out Ecclestone’s 66% stake in the club.

Things got off to a disastrous start, Warnock was sacked after a winless run and replaced by Mark Hughes.

A number of relatively high profile signings were brought in, Anton Ferdinand, Joey Barton, Shaun Wright-Phillips and Kieron Dyer among them. However the club narrowly avoided the drop on the final day of the season, despite losing to that Aguero goal, Bolton only managing a draw ensured QPR’s safety, just.

The following season got off to an equally disastrous start, Hughes was sacked after taking four points from his opening 12 games. Harry Redknapp stepped in but was unable to stop relegation.

Despite coming straight back up the following year, legal rows over the club’s spending overshadowed the achievement. More high profile signings triggered a legal battle that spanned four years. It wasn’t until 2018 that the club agreed a settlement of almost £42m with the English Football League after an arbitration panel dismissed the Championship club’s claims that Financial Fair Play rules are unlawful. The settlement included a £17m fine, paying £3m of the EFL’s legal costs and the agreement from club shareholders to write off £22m of outstanding loans.

The 2015/16 season saw QPR drop back into the Championship, where they’ve been ever since.

Kiyan Prince added to FIFA 21, 15 years after his death

Kiyan Prince added to FIFA 21, 15 years after his death