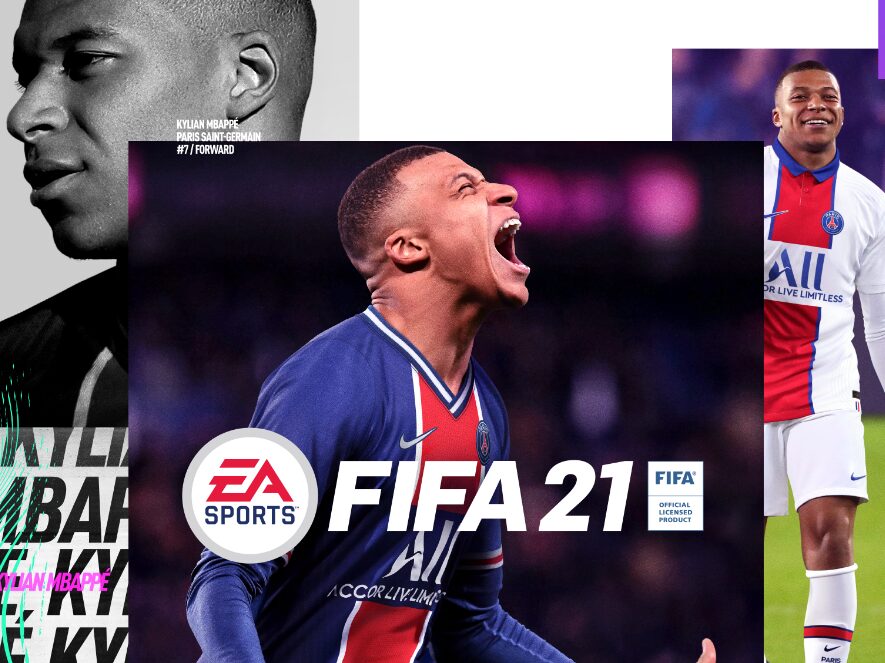 A new year brings new opportunities for FIFA 21 career mode players. The game mode has had a big revamp this year with the introduction of many new features.

The new year is the perfect time to start a new career mode but which team should you choose. Some players love to challenge themselves using different scenarios to keep career mode interesting.

Here are three challenges you should try out this year.

FC Kaiserslautern are former giants of German football but the 21st century has not treated the Rhineland club well so far.

The club was one of the founding members of the Bundesliga and have been crowned German champions four times. In 2018 the club reached a new low dropping into the 3rd tier.

The Fritz Walter Stadium is begging for European football to return. The 49,000-seater could set up a fantastic atmosphere for Champions League night.

This challenge is one for the committed FIFA players as you must climb back up German football pyramid with a small budget of £750,000.

Can you help get the club back to the top of German football and challenge the likes Bayern Munich and Borussia Dortmund for the big prizes.

Athletic Bilbao have never been relegated from Spain’s top tier and have been a regular in European competitions in recent years. The achievement is quite remarkable given their strict transfer policy of only signing players from the Basque region.

The side already have some quality players in the squad with the likes of Iker Muniain and Inaki Williams.

The challenge will require extensive research on any new signings making sure they are of Basque heritage.

Be sure to look to steal some homegrown stars from your local rivals, Deportivo Alaves, SD Eibar, and Real Sociedad on the way.

Can you conquer China?

China has a clear aim to develop to become a footballing powerhouse in the future. The spending sprees of the Chinese Super League have grabbed the attention of the world. Some of the world biggest stars traded Europe for the CSL in recent years.

With many clubs possessing some very talented imports and huge transfer budgets this challenge may seem easy at first.

However, the CLS has the aim of developing homegrown players in the hope of winning the World Cup in the future. This has seen limits on foreign players introduced.

Can you conquer China with just five foreign players in your team, whilst bringing through the future of Chinese football?

The big budgets the Chinese clubs have could help you bring in some of the games best players.

If domestic success comes too easy then see if you can dominate Asia by winning the AFC Champions League.

What career mode challenge will you be taking on this season? Let us know on @sporf on twitter.