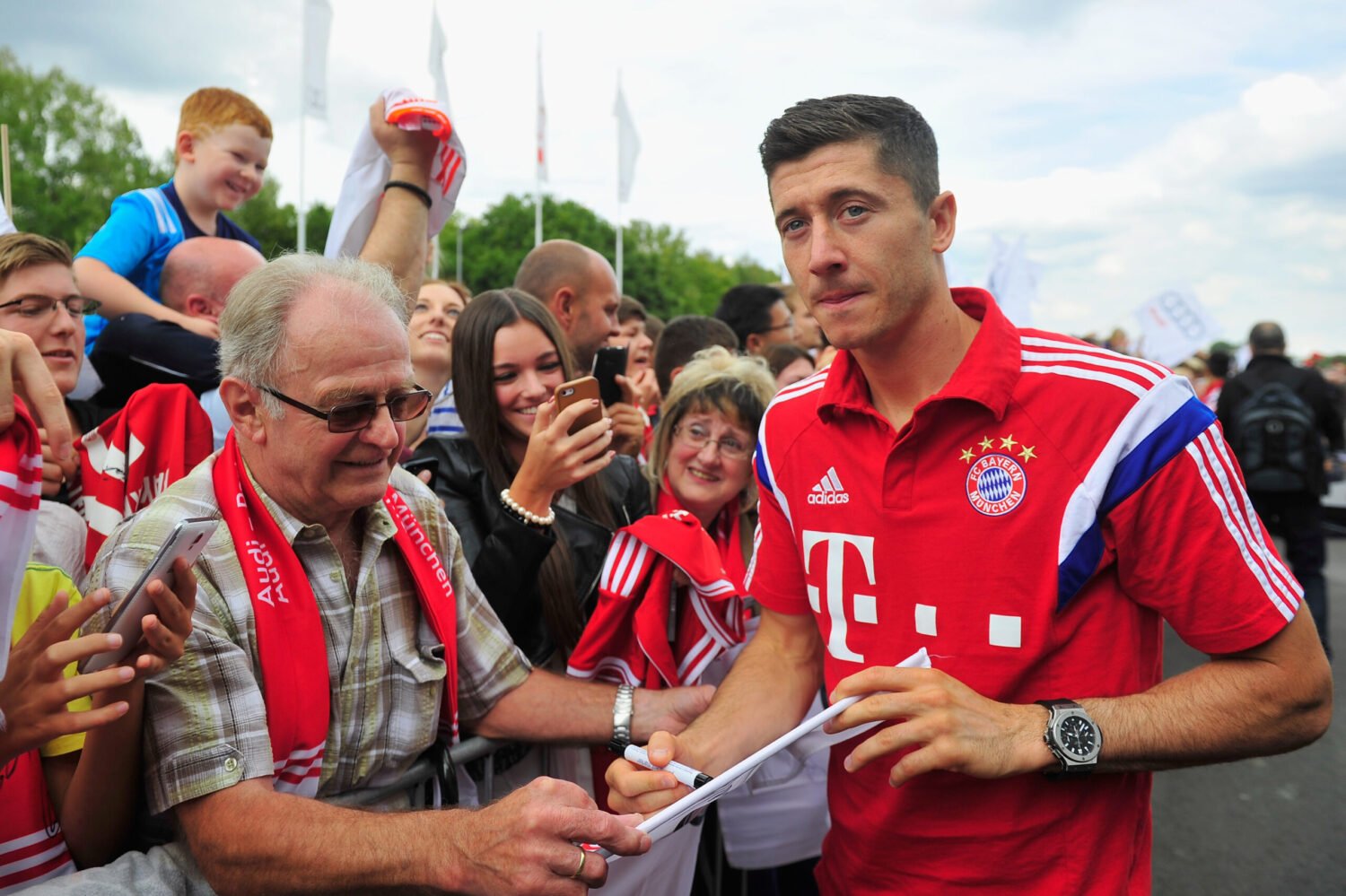 It’s been 25 years since the European Court of Justice ruled in favour of Jean-Marc Bosman – a decision which had a massive impact on football, changing how teams and players approach contract expiry and transfers.

Jean-Marc Bosman was hardly a household name, spending most of his career in the lower leagues of France and Belgium.

In 1990 his contract with RFC Liege had ended and he had been placed on a reduced wage as Liege no longer saw him as a first team player. Bosman wanted to make his move to Dunkerque, but the deal fell through as the French club refused to meet Liege’s transfer fee demands.

Frustrated with the situation, Bosman sued the club, the Belgian Football Association and UEFA for restraint of trade.

Remarkably Bosman won the case and picked up quite possibly the best result of not only his career but many players to follow. The Bosman ruling changed the football transfer landscape forever, meaning that players could move to a new club without a fee when their contract expired.

The ruling has developed further over the years, with players now able to be signed for free on pre-contract deals when a current contract has less than six months to run.

These players and clubs all have Bosman to thank for the biggest free transfer steals of the last 25 years. Lewandowski. OOF!