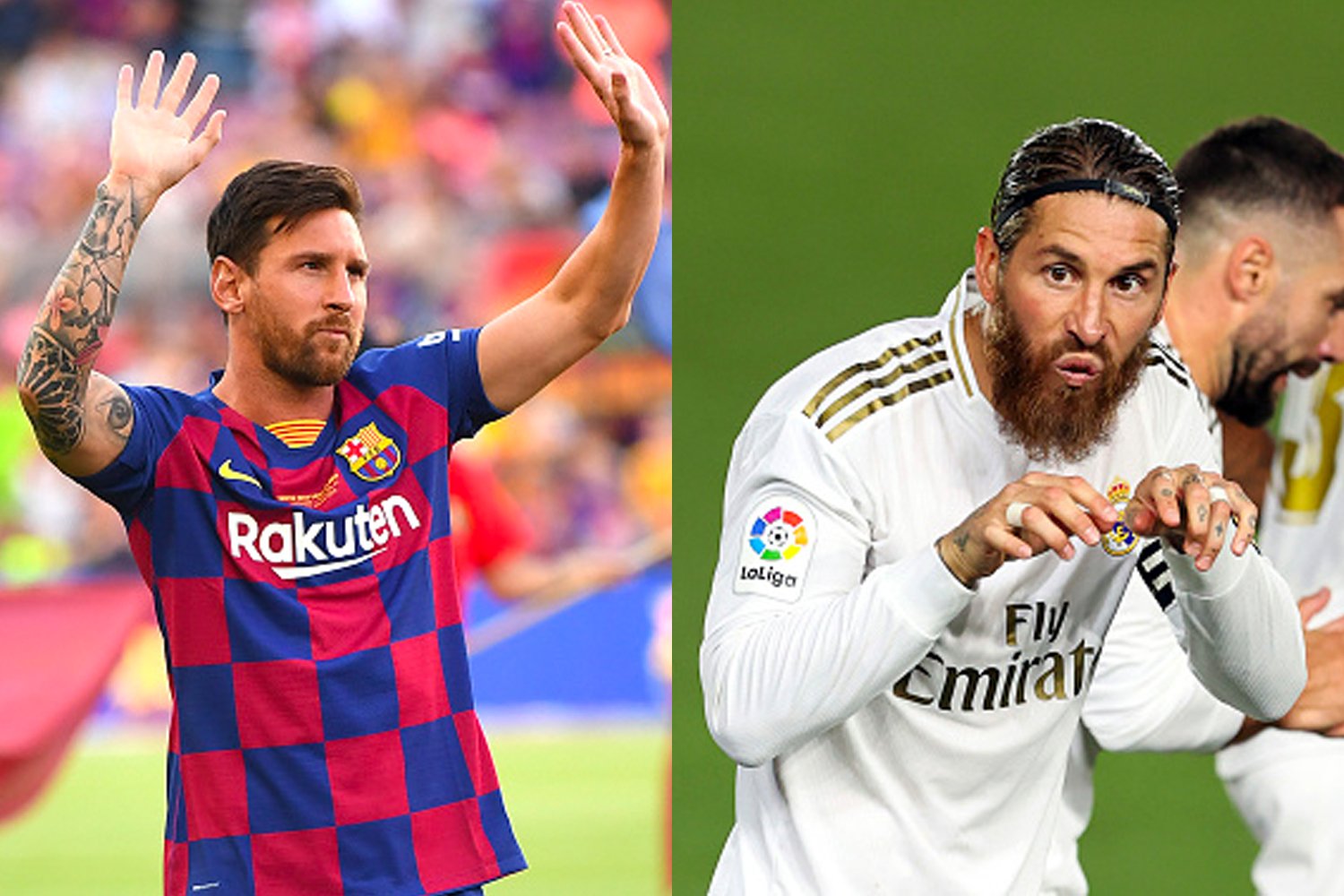 Pre-contract signings are a massive part of football. As the transfer window flung open, some incredible talent from around the world were able to begin negotiations over a move away from their club.

This year in particular offers an insane list of names that could be available on free come the summer.

We’ve picked out a starting XI, filled with players in the final year of their contracts. With the likes of Sergio Aguero, Lionel Messi and Sergio Ramos falling into that category, it’s some side.

It is hard to believe that Gianluigi Donnarumma is still only 21 years old, the AC Milan shot stopper has made over 200 appearances for the Rossonieiri.

Ramos has been Real Madrid’s enforcer for over a decade, but the Real Madrid captain could be leaving the club as they look to build a new set of Galactico’s.

Boateng used to be regarded as one of the best defenders in the world a few seasons ago. The experienced German has fell down the pecking order at Bayern Munich, but he would be a great addition to any team.

The Spanish full back has not signed a new deal at PSG and looks like he will be moving on from the club. Bernat would be a useful signing as he brings defensive quality and creativity going forward.

David Alaba has to fit in at right back in this team, but the versatile Austrian would be more than capable. Alaba has been one of the best full backs in the world over the past few years and is effective in a range of positions

Even at 35 years old Luka Modric has a lot to offer any team. The 2018 Ballon D’or winner has been one of the best players of his generation. Inter Milan are linked with the Croatian.

With still no contract agreement with Liverpool it looks like Wijnaldum could be leaving Anfield on a pre-contract this summer. Barcelona have been heavily linked with the Dutchman.

Julian Draxler is a creative midfielder who brings goals and assists. The classy German has been linked to a move to the Premier League a few times before.

Depay has developed into a top-quality player since his time at Lyon. Depay nearly joined Barcelona a few months ago but the deal fell through. The winger could be the signing of the summer if someone can sign up.

Lionel Messi leaving Barcelona seemed impossible a few years back. Times have changed however with Messi unhappy at the club. A move to the United States have been rumoured but a reunion with Pep Guardiola can not be ruled out.

Sergio Aguero is a prolific goal scorer and will no doubt be remembered as a legend at the Etihad. Sergio Aguero has always expressed a desire to move back to Argentina after he is done at City.

Let us know what you think @sporf on twitter.