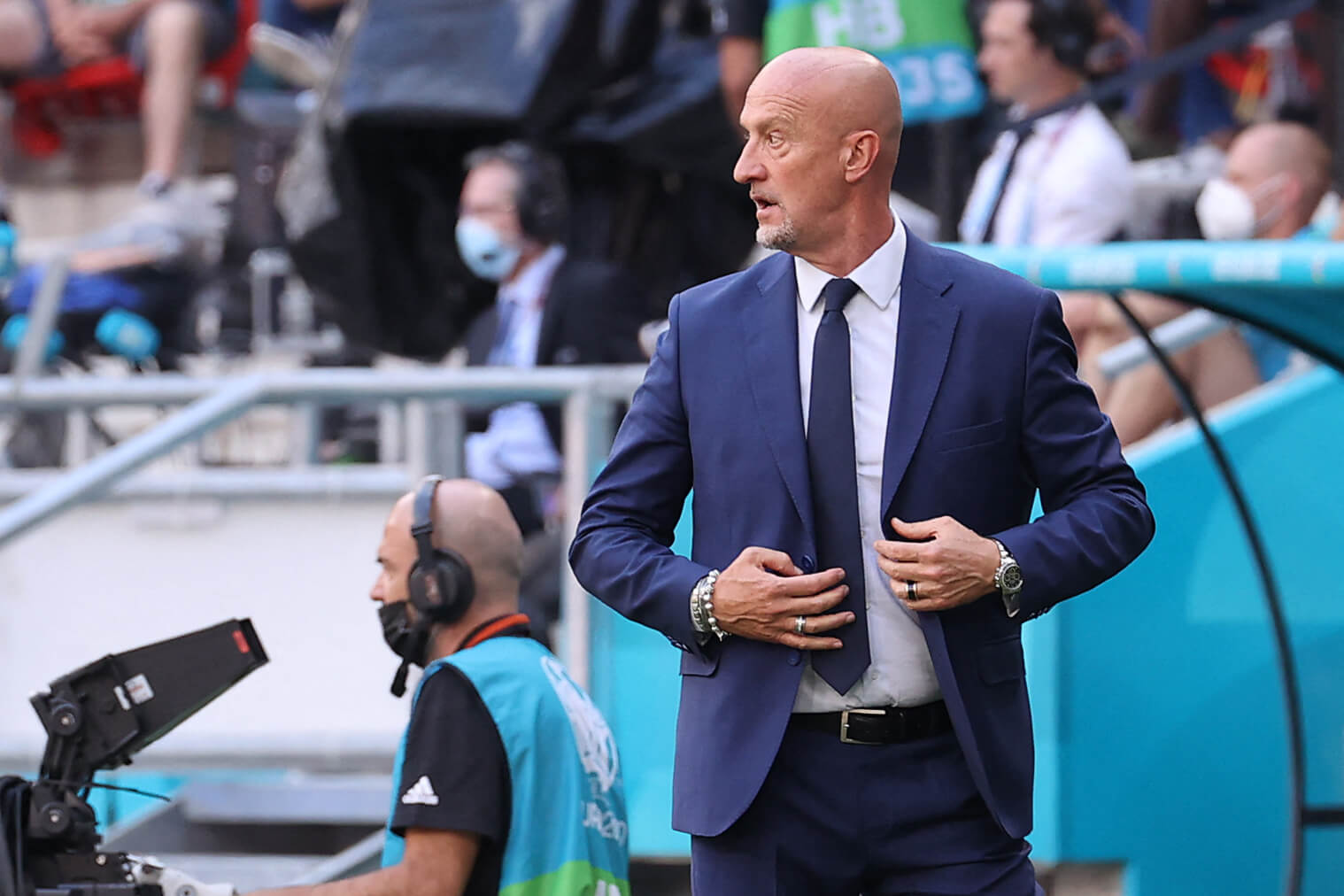 When Hungary were drawn into what was dubbed as the ‘Group of Death’ alongside Portugal, France and Germany at Euro 2020, they were given little chance of advancing.

Those pre-tournament predictions were backed up by a 3-0 defeat to Portugal on matchday one.

But the Hungarians, in front of their own fans in Budapest in two of their three matches, rallied with a 1-1 draw against France.

Then, needing a win against Germany to progress to the last 16, they were were 2-1 up with 10 minutes to go, only to concede an equaliser.

Hungary therefore finished bottom of the group. As it transpired, however, none of the other three teams from the group got any further than the last 16.

France lost on penalties to Switzerland, Portugal lost to Belgium and Germany were defeated by England.

That is a fact that hasn’t been lost on Hungary manager Marco Rossi – and he addressed it in hilarious fashion on social media.

On his official Instagram account, Rossi posted a photo of himself standing on the seafront alongside Cristiano Ronaldo, Manuel Neuer and Kylian Mbappe.

All three captains were Photoshopped into holding suitcases, with Rossi watching on.

The caption read: “See you soon at the beach!”

Despite Hungary’s group stage exit, the quality of their performances certainly surprised many.

After the draw with France, Rossi said he felt like “a child that goes to an amusement park”.

Rossi and the Hungarian side’s attentions now turn to World Cup qualifying. They were drawn in a group with England, Albania, Poland, Andorra and San Marino.

Hungary currently sit second – only behind Gareth Southgate‘s side – in the table after three games. They recorded away wins over both Andorra and San Marino, before drawing with Poland in Budapest.