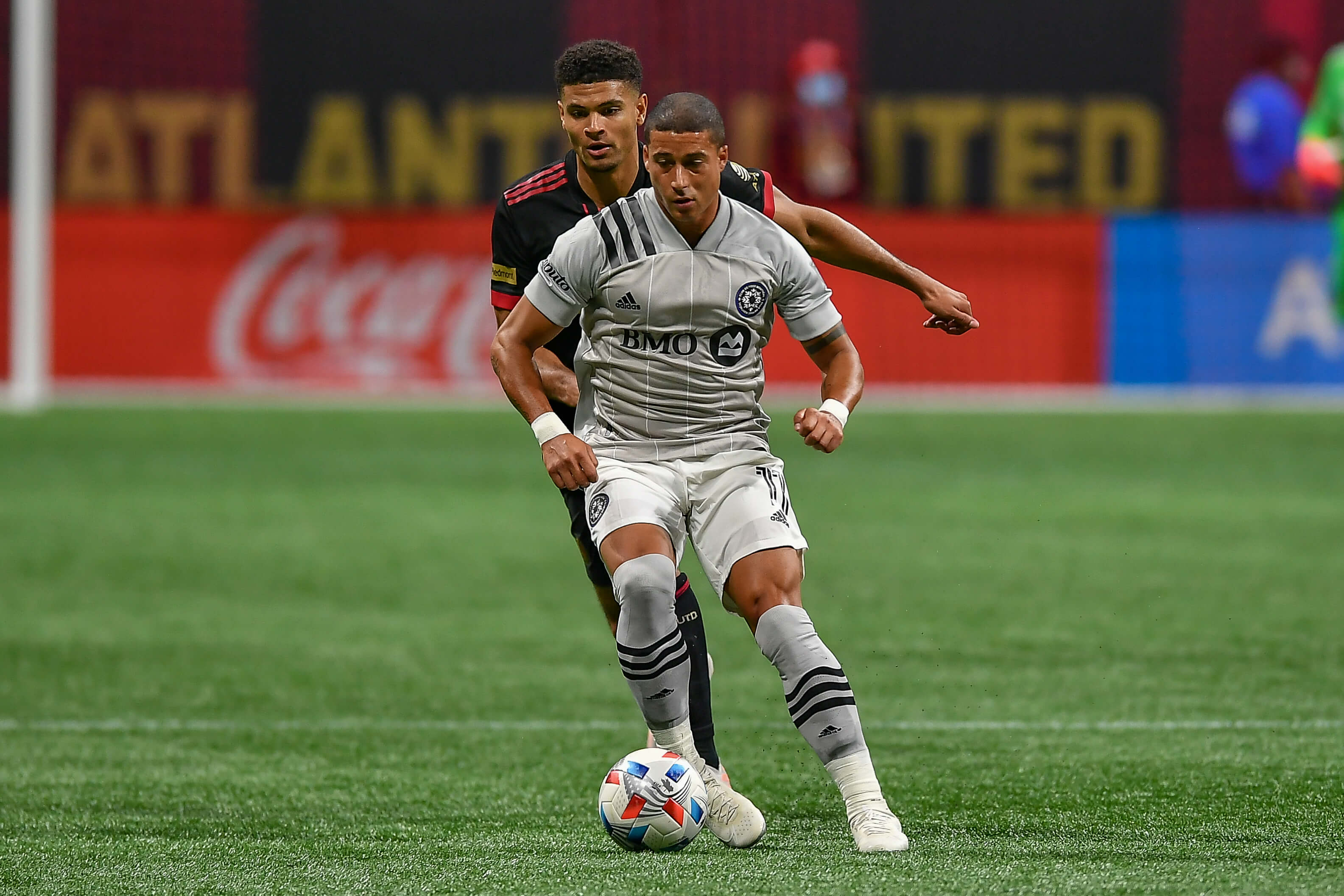 CF Montreal have traded forward Erik Hurtado to Columbus Crew after he refused to have the Covid-19 vaccine.

The 30-year-old joined Montreal in February but failed to score in seven appearances for the MLS club. Now he’s been traded to rival club Columbus Crew after refusing to have a vaccine jab.

The side, formerly managed by Thierry Henry, were forced to play their Major League Soccer home games in New Jersey from September onwards last year due to Covid-19 restrictions.

Henry stated on Monday Night Football back in March that he estimated the team had spent over 150 days in quarantine during the season.

In 2021, they have played all their home games to date in Florida under new head coach Wilfried Nancy.

The cities of Quebec and Ontario have now relaxed their restrictions, and fully vaccinated members of Montreal and Toronto FC are able to train in Canada.

That obviously presented a major issue in Hurtado’s case.

He said in a statement: “There was some interest in Erik during the past few weeks and we listened to the offers, even though we were satisfied with Erik’s work.

“Because he’s not vaccinated against Covid-19, his situation was problematic and we started considering a trade when we got the confirmation that the team could return to Montreal.

“Before proceeding, Erik also confirmed that he was not comfortable taking the vaccine, so we concluded the deal, which we felt was very satisfactory.”

The 30-year-old has been traded to Columbus for $200,000 in general allocation money.

Columbus President & General Manager Tim Bezbatchenko told the club’s official website: “Erik is a versatile forward who has valuable experience in our League and provides us with another option on attack.

“His addition to our roster will ensure that we have another proven MLS goal scorer to call upon when needed.”