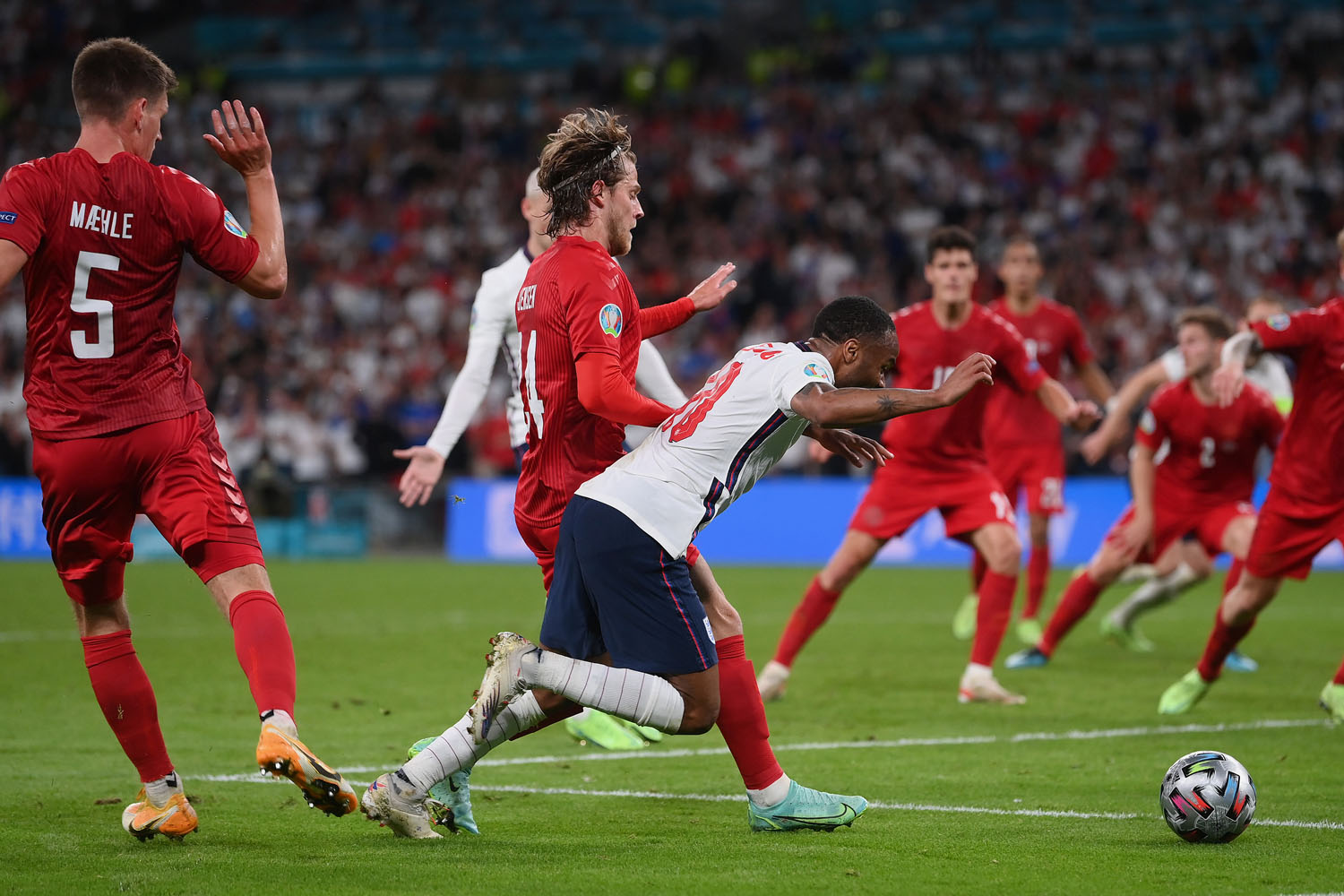 A Spanish media outlet has sensationally claimed that UEFA arranged Euro 2020 with the intention of England getting to the final.

The idea of the Three Lions being given an unfair advantage has been thrown around ever since we reached the knockout stage. Gareth Southgate’s men easily made their way through the group as winners before going on to claim victory in the Round of 16, quarter-finals and semi-finals. Throughout these games they’ve played at Wembley five times and in Rome once, leading many to believe they’ve received a favourable schedule.

Whilst the many decades of having a host nation seems to have escaped the minds of some fans, you’d have thought a national broadcaster such as El Chiringuito wouldn’t fall into this trap – but you’d be wrong.

“You think UEFA organised this for an England final?” host Josep Pedrerol asked his co-host.

“For me, this has been the most shameful competition that we have covered. It has been pathetic,” he responded.

“We’ve had matches in cities that aren’t even European in any sense. We’ve got a final that was prepared for a country that left the European Union.

“All that was missing was the help received today with the penalty in a game that was proving complicated.”

It’s well known that England have regularly fallen short with regards to decisions not going their way on the international stage, which makes the base claim here quite amusing. Then again, we’re all talking about it, so perhaps the real joke is on us.

England will be focusing their attention on this Sunday when they meet Italy in the Euro 2020 final at the home of English football.