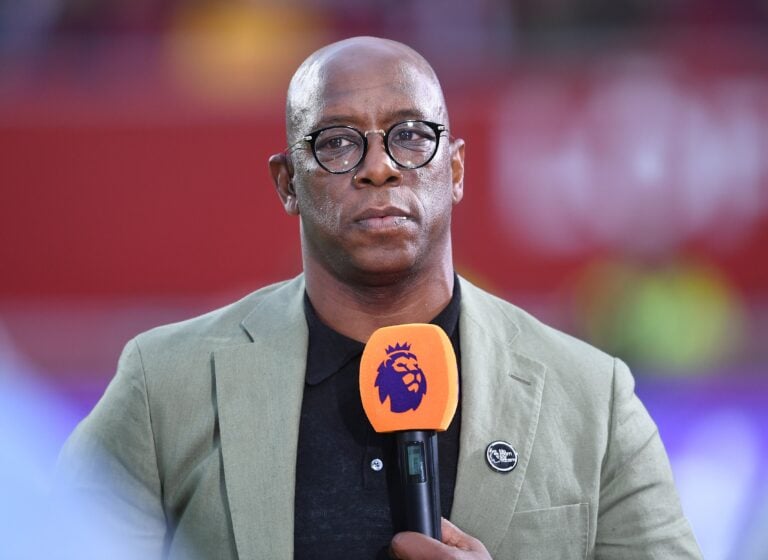 Ian Wright has backed Tottenham and England striker Harry Kane to return to goalscoring form after what he described as a “slow” start to the season.

The 28-year-old has failed to score a Premier League goal so far this season, and has not found the net in seven of his last nine appearances in all competitions.

Kane started England’s 1-1 draw with Hungary in World Cup qualifying last night, but had a difficult night in front of goal at Wembley. He was substituted on 75 minutes and replaced by Tammy Abraham.

Wright – who was on punditry duty for the game on ITV Sport alongside Roy Keane and Eniola Aluko – spoke about Kane’s form in front of goal both before and after the game.

The former Arsenal striker said before the game: “What we know with Harry Kane is he starts the season pretty slowly. He came back pretty late [in the summer], he’s playing in a team that can create for him so if they create, he will score.”

Wright later declared after the final whistle: “He’s somebody who is not quite at it, he’s a player that starts the season slow. He needs to get up to speed with his offsides he could have avoided if he was a bit sharper upstairs, but Harry Kane will be fine, he just needs to get himself going.”

England boss Gareth Southgate defended Kane post-match, and said that team didn’t play as well as they could have on the night against Hungary.

“I just think tonight we didn’t play as well as a team as we should and we can,” Southgate told reporters.

“In the end we need to refresh that and get fresh legs into the game. With any of the forward players there’s always a story when we take them off. They’re big players. We have to have a team able to do that. We felt it was right at the time. I don’t think singling out any players is fair because we’re all responsible for that.”

After the 1-1 draw, England remain top of Group I in World Cup qualifying with 20 points from eight games.

They face Albania and San Marino in their final two qualifiers next month, with four points from those two games guaranteeing progression to Qatar 2022.