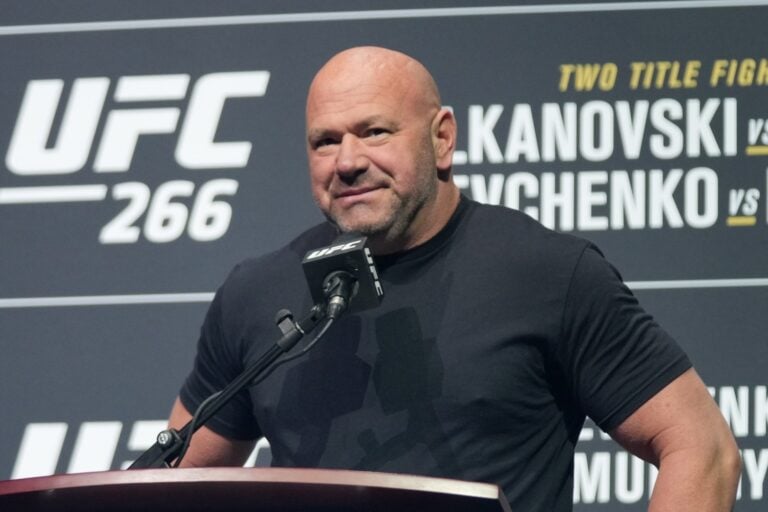 Dana White’s Contender Series has been on the air for a few years now with the show’s concept being a simple one – every week there are a handful of fights that take place in Las Vegas with White, the UFC president, deciding how many of the fighters he wants to sign at the end of the evening. It’s helped to introduce the masses to a string of new faces and now, another Brit can be added to that list with Birmingham’s own Jake Hadley being signed by White on Tuesday.

The 25-year-old extended his professional mixed martial arts record to 8-0 thanks to a nice submission win over Mitch Raposo and yet, while there was a great deal of excitement surrounding his fighting ability, it turns out the decision to sign him wasn’t exactly unanimous amongst Mick Maynard and Sean Shelby.

What does the future hold for Jake Hadley?

Maynard and Shelby are the UFC’s two primary matchmakers and in addition to Hadley missing weight earlier in the week, White revealed in his post-fight press conference that his overall attitude didn’t earn him many fans either. 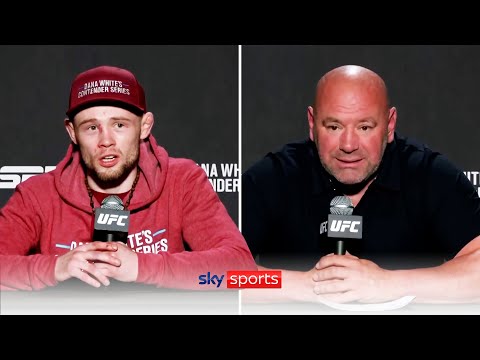 Got the win 2nd round finish and finally achieved something I've been working my whole life for I've been awarded multi fight deal with the @ufc wanna thank @danawhite for signing me also wanna thank my management @paradigmsports my team @fearlessmmauk and everyone back home pic.twitter.com/VSKI4QBO4v

“When I left the backroom, my instructions were not to sign this guy. According to Hunter, Sean and Mick stormed out of the room when I did and took off here tonight, so they’re not happy about it. I just have a gut feeling that this kid has something special, and I broke all my own rules! Hopefully I’m right on this.”

When asked why there were issues with Hadley during the week, White explained the matter further.

“He wasn’t very friendly, he’s not a very popular guy around here this week. He seemed shocked when I told him that and I said ‘come on!’. Yesterday is yesterday, let’s focus on tomorrow. Let’s make this a great relationship from here on out and let’s do great things together.”