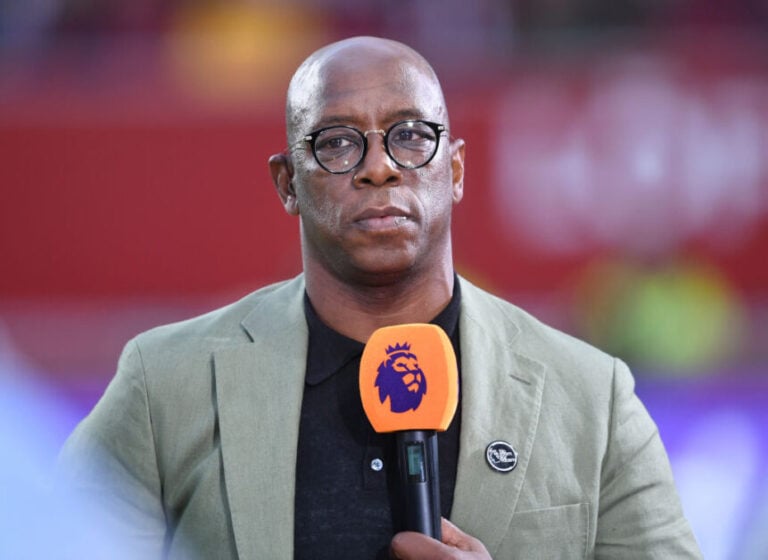 Covid has been highly disruptive to the Premier League season, with an unprecedented number of games postponed because of the high infection rates caused by the Omicron strain.

The numbers speak for themselves. Whereas only six games were postponed last season, the number for this campaign is already in the 20s.

Upset by the short-notice changes, some football fans are urging the Premier League to alter their Covid policy. That includes Gary Neville, whose appearance on Friday Night Football featured a rant on postponed matches.

“We can’t be calling fixtures off. We’re now talking about teams in the last few weeks where there’s no doubt they’ve been calling games off whether they think they’ve got the best squad or best team to win a game.

“I repeat, this is not about Arsenal, but all teams should be made to play from now on in the PL and EFL. Also, why has the decision been delayed until today when the request was last night at 6.30 pm. Fans will be setting off from all over the place and will be in limbo!”

Neville covered his back by saying that his rant wasn’t about Arsenal, but not everyone bought it. Gunner fans on Twitter denounced the pundit’s alleged bias against their club and his favouritism for Manchester United.

Then, Arsenal legend Ian Wright took the allegations to the next level. Quoting Neville on Twitter, he implied that there’s a hidden corporate agenda lurking behind his comments:

‘”FROM NOW ON” It’s not about Arsenal or the fans. It’s about no more Super Sunday on Sky!”

Wright implied that Neville is happy to be a mouthpiece for his bosses, whose economic interests could allegedly drive them to lobby against game postponements.

The Premier League has just announced that the Sunday derby between Arsenal and Tottenham has been postponed.

Arsenal fans have made the most of the announcement to jump on Neville, with tweets such as “Arsenal 1-0 Sky Sports” flooding social media.

As expected, it hasn’t taken long for Neville to react to the news.

The Sky pundit has doubled down on his position, tweeting that the league’s policy is too lenient:

“Game off. What started out as postponements due to a pandemic has now become about clubs not having their best team. The Premier League must stop this now, draw a line in the sand and say all games go ahead unless you have an exceptional amount of CV cases. It’s wrong.”

A new date for the North London derby is as of yet unknown.