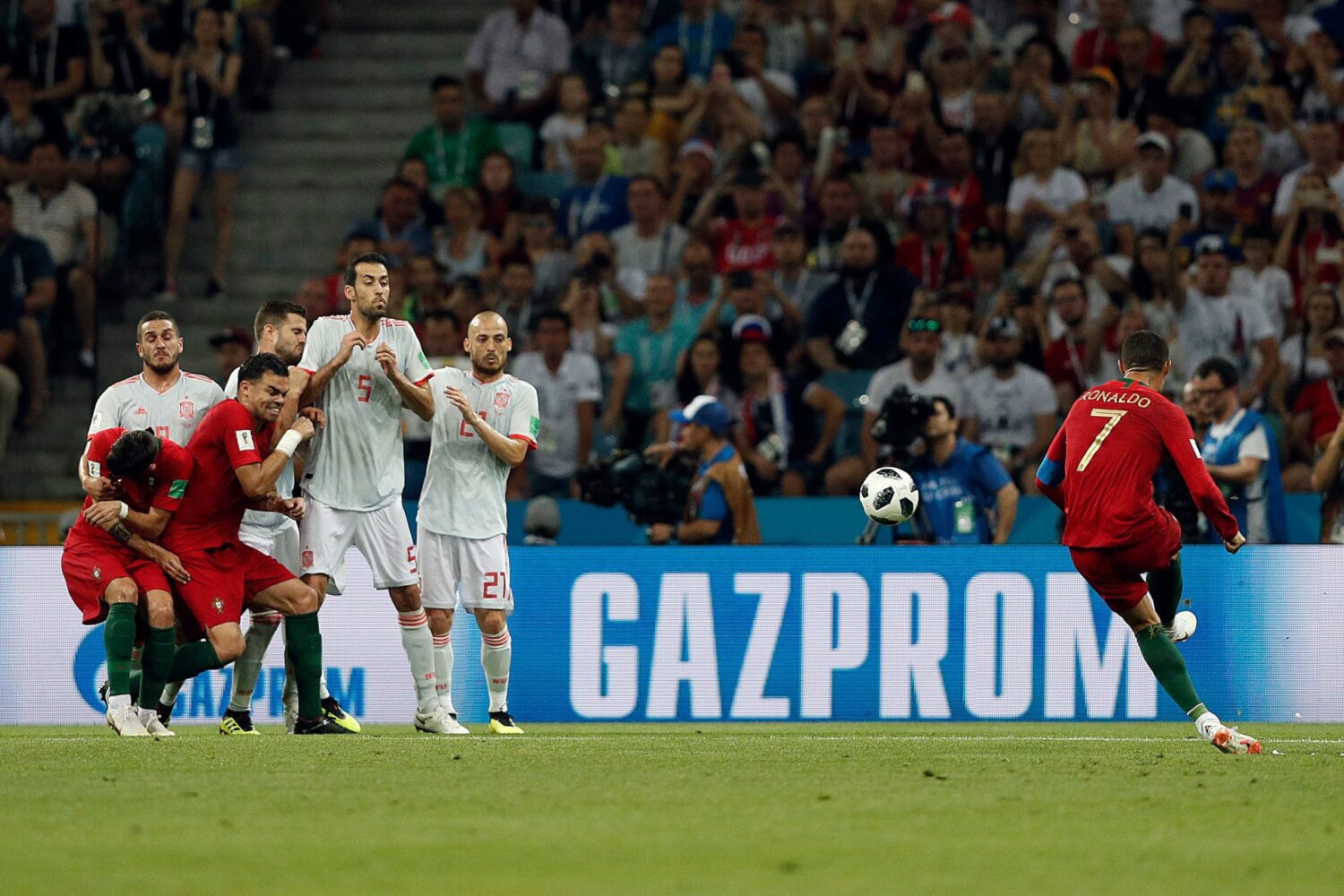 The World Cup of 2018 was a special time in England, bringing the country together as full cities came to a standstill to watch the three lions reignite our love with international football.

In the end, it simply wasn’t meant to be as Southgate’s men fell victim to inexperience as they crashed out to Croatia in the semi final.

On top of that, the tournament was blessed with a long list of jaw-dropping strikes – many of which we had admittedly, completely forgotten about.

In these particularly tough times, ITV Football has shared a compilation clip featuring all the best goals from the competition, which definitely goes some way in being the pick-me-up everyone needs right now.

From the most aesthetically-pleasingly volley imaginable courtesy of Benjamin Pavard to Ricardo Quaresma’s physics-defying outside-of-the-foot flick into the top corner.

Here’s a look back at some of the best goals from the World Cup in 2018, why not? ?‍♂️?‍♀️ pic.twitter.com/6QkKJZVnAo

Don’t mind me while I keep this playing on a continuous loop for the rest of the day.