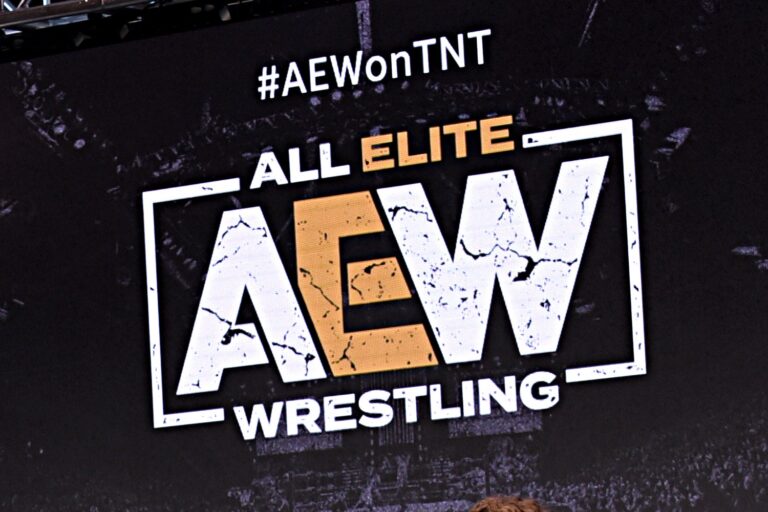 WWE confirmed last night that Karrion Kross has been released from his contract after less than two years with the company.

Kross was one of 18 superstars released in the November 4 batch of departures from WWE. It marks the latest in a long line of mass sackings with over 70 wrestlers losing their job this year.

While there are many talking points coming out of this, Kross is arguably one of the biggest of them all.

The 36-year-old was tipped for greatness, but now, he’s back in the open as a free agent. Will he go to Impact? MLW? NWA? Maybe, but the biggest promotion outside of WWE right now is AEW.

What happened to Karrion Kross?

In short, Karrion Kross was a victim of the dreaded move from NXT to RAW.

When he was first signed to the company and put in NXT, many thought it was a move that could work quite well for him. Initially, it did, as he managed to capture the NXT championship on two separate occasions. He won it in August 2020, six months after signing, before an injury ruled him out for three months. Kross came back and won the strap for a second time before dropping it to the returning Samoa Joe.

Kross was seemingly already doomed from the start on the main roster as he was beaten on his RAW debut by Jeff Hardy in just two minutes. He began a new “Gladiator” gimmick where he also wore suspenders, and from there, it all went even further south. 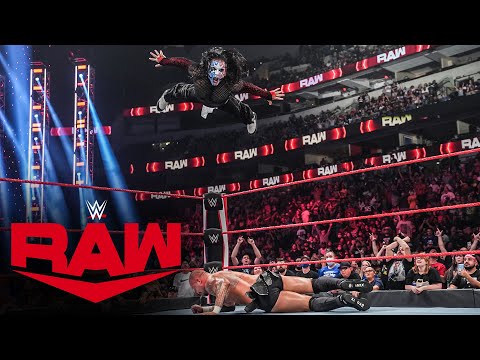 Scarlett Bordeaux, his real-life partner and manager in NXT, didn’t follow him to the main roster. Fans viewed it as an odd decision then. After much speculation over their futures, WWE released them both on the same day.

Could he land in AEW?

All Elite Wrestling would be a great fit for Kross. As of this writing, there’s no clear indication as to where he’ll end up.

I heard you all the entire time.

However, with many fans calling for Kross to get straight back to work, it does make the following cryptic tweet all the more interesting.