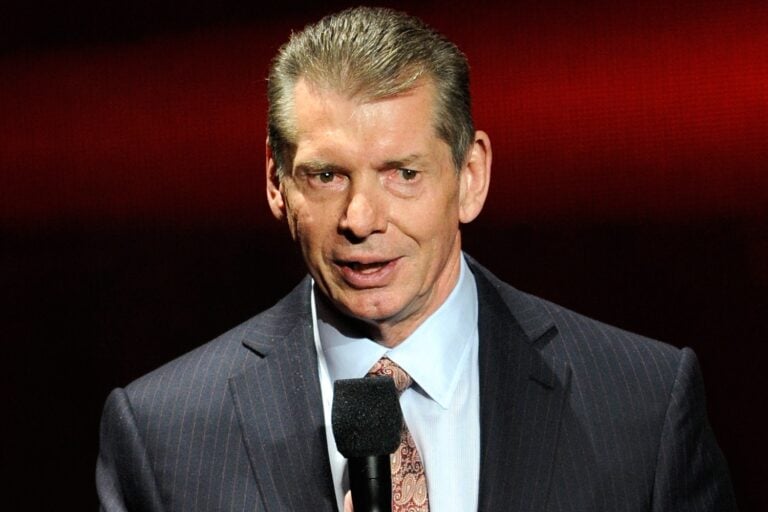 WWE have confirmed the release of several high-profile wrestlers from the company’s main roster and NXT.

Although WWE have done similar things in the recent past, the wrestling community reacted with shock.

One of the big stories within the industry this year has been the rise of All Elite Wrestling, aka AEW. This promotion, led by Tony Khan, has combined the best of the independent scene with new talent and the stars WWE discarded.

One of the reasons for the latter is because 2021 has seemingly been the year of releases for WWE. From January through to the present day, many guys and girls have lost their jobs. As you can tell by the trending #WWEReleases hashtag, many fans aren’t too happy about it.

With that in mind, we’re going to run through everything that’s gone down thus far.

How many WWE wrestlers have been released this year?

In terms of the year itself, more than 70 wrestlers have been released from their WWE contracts. That, in itself, is enough to make up two promotions on the indie scene with relative ease.

Some talent have been signed elsewhere, but many of these have not.

Lee, Kross and Moon are viewed as some of the biggest losses, joining the likes of Andrade, Braun Strowman, Bray Wyatt and others in the “big hitters” category from 2021.

Why is WWE releasing so many stars?

The short answer that has been provided by John Laurinaitis, as reported by Fightful, is “budget cuts”. No more, no less.

It’s a “rip the band-aid off” approach, with most talent seemingly let go over the phone or via email. The releases took many of the affected stars by surprise.

The issue with the budget cuts argument is that WWE recently reported higher than expected earnings in Q3. That was always likely to happen with restrictions being lifted and live events returning, but it doesn’t gloss over the fact that it completely contradicts their reasoning.

Wrestling fans expect many of the bigger names to head to AEW. However, we’ve got the likes of Impact Wrestling, MLW, NWA and NJPW out there. As you can see, the potential for a blossoming pro wrestling scene outside of WWE is there.