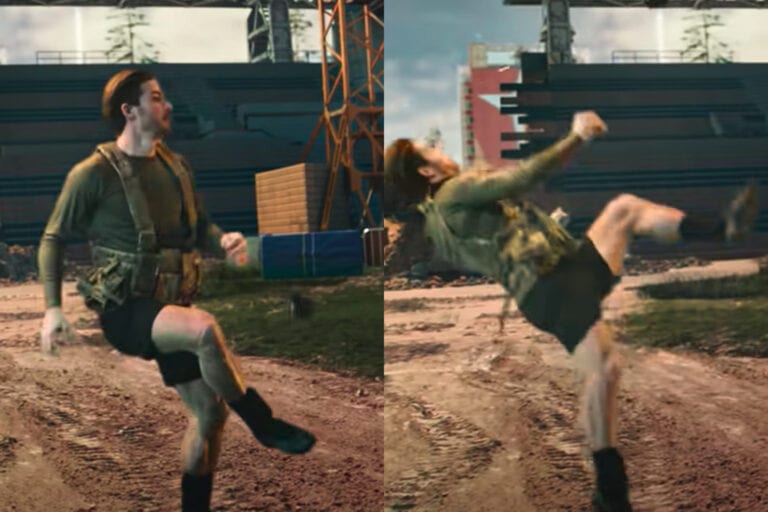 Despite this year already being batsh*t crazy, watching Jack Grealish overhead-kick a grenade has still managed to catch us somewhat off-guard.

Villa’s talisman was part of the trippy new promo video which celebrated the release of a new Call of Duty Warzone map.

The camera first hones in on Grealish sat on a couch playing the game, before spinning round to see him bringing the grenade down with a lovely touch, flicking it back up before acrobatically getting rid.

Activision drafted in a number of recognisable faces from the eSports, music and sports world for the live-action teaser.

Season 3 of Warzone brings with it a brand new map, with present-day Verdansk being replaced by an 80’s Cold War version of the map we’ve grown familiar to over the past year.

You can watch the full trailer below.