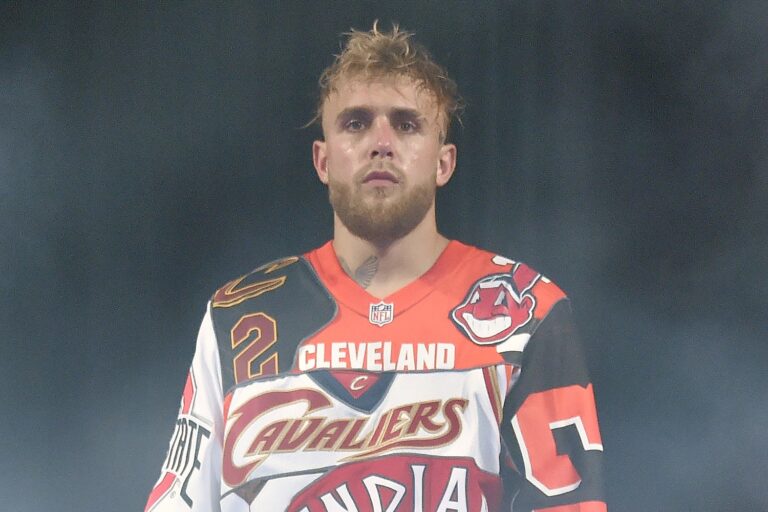 Jake Paul has fired back at Nate Diaz as rumours continue to circulate regarding a boxing match between the two.

Last Sunday night, Jake Paul continued his unbeaten start to life as a professional boxer with a split decision win over former UFC welterweight champion Tyron Woodley. Paul was rocked in the fourth round thanks to a monstrous shot by Woodley but aside from that, “The Problem Child” controlled the pace of the bout and was considered to be the consensus winner by most who watched the Showtime & BT Sport spectacle.

Could Paul vs Diaz happen?

Alas, that didn’t stop many from hitting out at Paul’s boxing ability, with some outright calling him out on social media – including Nate Diaz.

“These guys both suck” was the short and sweet message sent by the king of Stockton and in response, Paul was pretty dismissive of the fan favourite during his post-fight press conference.

These guys both suck

“Again, another loser talking up,” Paul said. “Of course he wants a payday. I’m one of the money fighters now in boxing. The guy’s got a chin, but he doesn’t land punches right. So that fight’s there. No problem. Thank you for the attention. Thank you for watching me. I appreciate it fanboy.”

Jake Paul is no fool and he’d be willing to fight just about anyone if the circumstances are right and his team believe he’ll match up well against them. Still, even if he’d be favoured to beat Nate, it’s somewhat foolish to count out a Diaz brother.