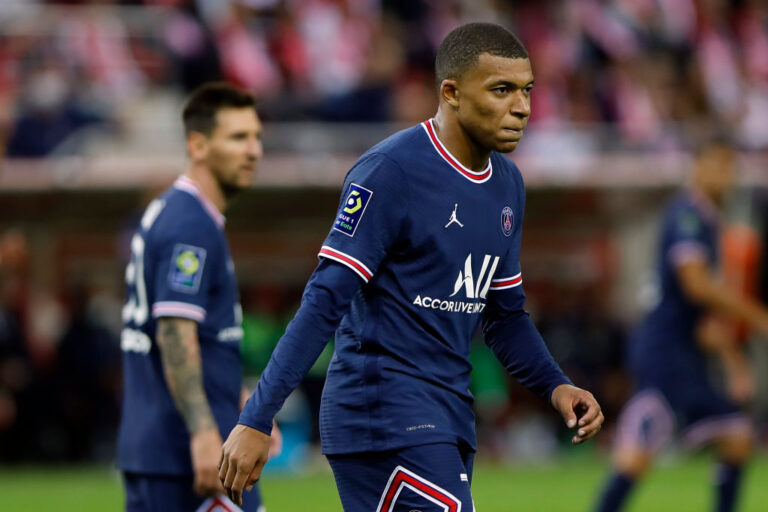 Paris-Saint Germain were readying a fresh contract for Kylian Mbappe that would see him become a higher-paid player than Neymar and Lionel Messi, according to a recent report.

The summer transfer window saw a plethora of reports suggesting that Mbappe was subject to two bids made by Real Madrid, both of which were rejected.

And this recent piece states that PSG were pulling out all the stops to ensure that the French attacker would remain at the Parc des Princes.

As was reported by Le Parisien (via Get French Football News) the side were prepared to give Mbappe a contract worth €45m-per-year until 2024, an amount worth more than what Neymar and recently-joined Messi are on.

It appears, then, that Mbappe will be playing alongside Messi this season, something which everyone is vying for.

The former Barcelona star came on as a substitute during PSG’s 2-0 win at Reims.

After the game manager Mauricio Pochettino spoke about his new player’s performance.

“I felt it as soon as he came onto the field and his first touches of the ball,” said Pochettino via L’Equipe.

“He brought a calmness to the team. It’s very important to get off to a good start, even for him.

“He was happy and he is well integrated into the group. It was a question of common sense to give him his debut.”

“The welcome, it was something beautiful to see and hear from our supporters, but also from Reims fans. Messi was very happy about it,” added Pochettino.7