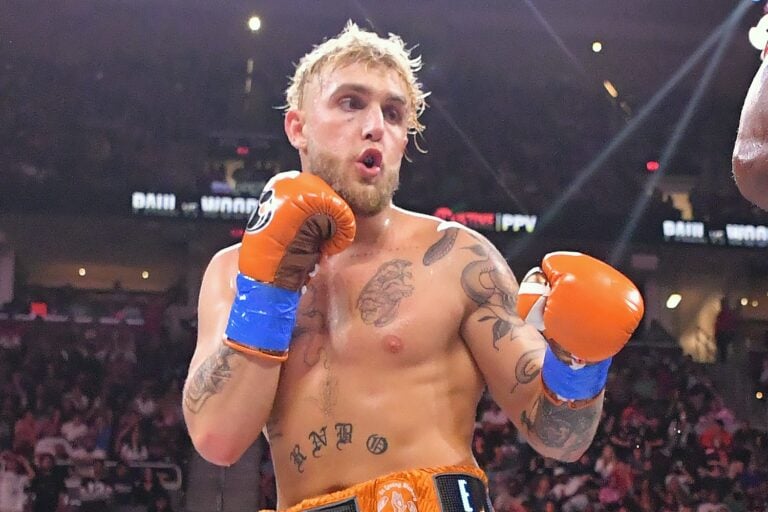 If nothing else, Jake Paul’s fake boxing retirement is living proof that he has the entire combat sports world eating out of the palm of his hand.

Last Sunday night we saw Jake Paul shift from 3-0 to 4-0 thanks to a split decision win over former UFC welterweight champion Tyron Woodley. It was the kind of performance that reminded fans of two things; that Jake Paul isn’t likely to become a world champion, and that he’s able to grind out strong results when there’s solid matchmaking at play.

The curious case of “The Problem Child”

Woodley had a few nice moments but ultimately didn’t let his hands go enough to warrant winning the bout and while he may be calling for a rematch, something tells us Paul will have bigger ambitions ahead of him as his boxing venture continues.

Alas, it seemed for a while as if it wouldn’t continue when he pulled a Conor McGregor and insisted that he was now “retired”.

I’m coming out of retirement

Then, just over a day or so later, that was no longer the case – shocking, right?

Some think he’s bad for the sport of boxing and some think he could help bring new eyes to the squared circle but either way, this isn’t the last we’ve heard of the Paul brothers – not by a long shot.