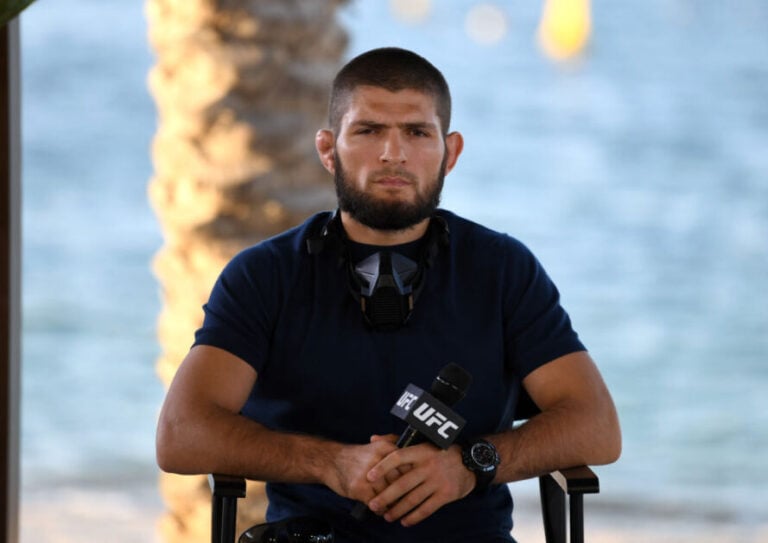 Cast your mind back to August 2018. Jake Paul appeared on the undercard of KSI v Logan Paul I, a spectacle taking place in Manchester.

Boxing enthusiasts, pundits, and content creators alike all referred to that night as the ‘biggest event in internet history’.

Many dismissed Paul’s ambitions as a professional fighter as little more than a pipe-dream. They perceived the six-round bout with KSI’s younger brother Deji Olatunji as Paul riding the coattails of his older brother Logan.

Fast-forward three years and the YouTube sensation has not only turned professional but is undefeated (4-0, with three knockouts).

Things are going so swimmingly for Paul that he’s making boastful promises about becoming ‘the next Muhammad Ali’.

Jake Paul’s second bout was against British YouTuber Ali Eson Gib, which he won. Next up was former NBA player Nate Robinson; another Paul win.

His first supposedly big challenge was against former MMA star and US Olympic wrestler Ben Askren, and yep, he won that too.

While Paul has not silenced critics entirely, few could argue YouTube’s ‘Problem Child’ is not heading in the right direction.

As polarising as the Disney actor-turned-rapper turned YouTube content creator turned fighter may be, he wears ambition as though it were tailor-made, and is now eyeing up a new venture into the world of MMA.

Paul’s much-anticipated boxing rematch with former UFC welterweight champion Tyron Woodley is taking place this weekend. He took his opportunity at yesterday’s pre-fight news conference to once again turn the narrative on its head:

Paul shocked fans further when he revealed plans to train with UFC’s longest-reigning lightweight champion Khabib Nurmagomedov. He confirmed yesterday that he will be ‘coached up’ by Jav Mendez and Team Khabib, adding that they are ‘down, 100%’.

ESPN reports that discussions have been held between Paul and Mendez about potential training at the American Kickboxing Academy in the future. However, fans may have a significant wait on their hands, as he added he wants to secure double-digit wins in boxing before making the transition to MMA.

See the full video below: