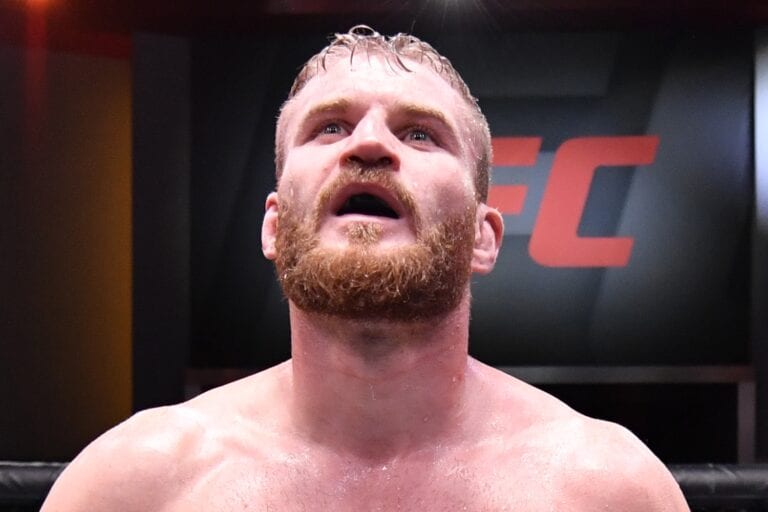 Back at UFC 259, the Polish sensation defended his 205-pound belt against Israel Adesanya. While his first time defending the title was obviously a big deal, most of the interest came from Izzy’s point of view.

After all, ‘The Last Stylebender’ was attempting to join an elite group of fighters to win UFC belts in two different weight classes.

There’s just one problem with that – Blachowicz is no pushover, as he proved on the night.

The art of Polish Power

So instead of allowing Adesanya to take what he’d earned, Jan put on a clinic of his own. Between solid striking and well-timed takedowns he was able to beat Adesanya and retain the strap via unanimous decision.

The assumed plan for Adesanya if he’d have won would likely have been a showdown against Jon Jones. Instead, he looks set to head back down to middleweight. 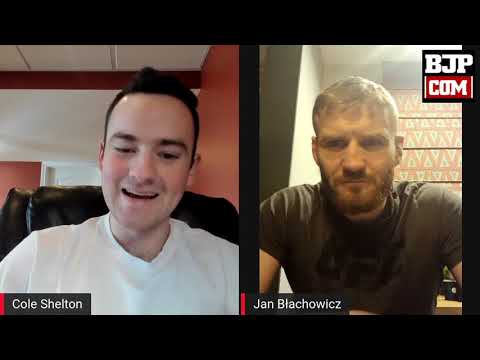 During an interview with BJPENN.com, Blachowicz didn’t seem particularly bothered about that superfight falling apart.

“Yeah, I knew they had some plans with Adesanya, they would make the fight with Jon Jones if he beat me,” Blachowicz said. “But, And Still, and I destroyed those plans. The victory is a little bit better. The UFC will always need to have a Plan B when they have a big star fight me.

“I understand the business. I know he is one of the biggest stars in the UFC,” Blachowicz later added. “Maybe it would’ve been better for them but I don’t care. For me, it is better I won.”

There were never many expectations attached to Blachowicz’s reign as champion. Now, however, he’ll head into a likely fight against Glover Teixeira knowing that for now, this is his division.