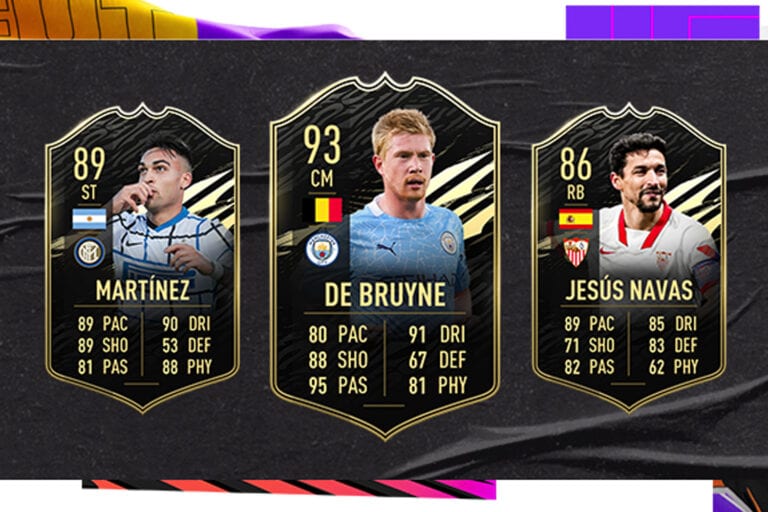 It’s that time of the week again folks, EA Sports has unveiled the latest edition of the FIFA 21 Team of the Week promotion.

Celebrating the most notable performances from names around the world, certain players will receive significant ratings boosts in-game.

These will be available in packs from tonight for a limited time.