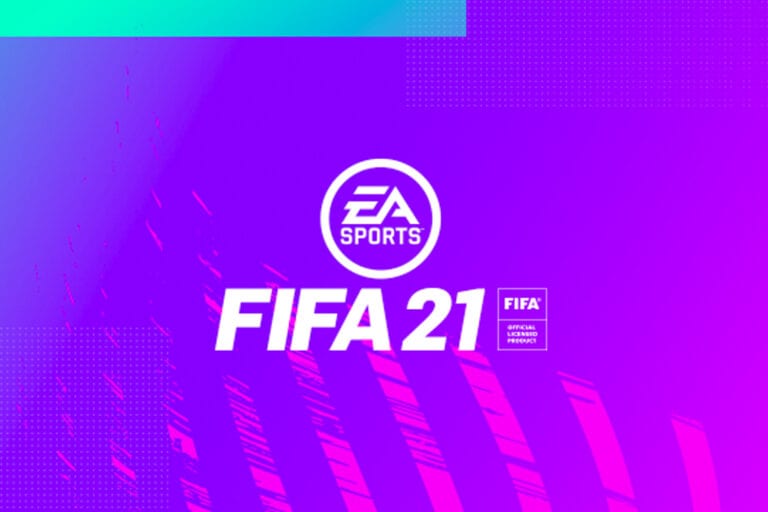 EA has announced it is going to be releasing new technologies in order to combat and remove racist content on FIFA 21.

Racist content has been a problem in Pro Clubs since the mode was first introduced in 2008.

Players have always had the ability to customise their own player, team and commentary names. On FIFA 21, AI players are now customisable in the mode as well.

Eurogamer reports that it has seen screenshots of player names that are “slight variations on famous mass murderers, racists and paedophiles”.

When contacted by Eurogamer, EA responded by stating that they are working to improve the in-game reporting tools for offensive content, as well as new technologies.

They said it has banned over 9,000 accounts as a result of inappropriate or offensive content since FIFA 21 was released. The company has also issued over 25,000 warnings or suspensions.

In the Ultimate Team game mode, players can currently report an offensive team name to EA, whilst offensive content in Pro Clubs can also be reported via the in-game pause menu.

Overall, it is an area that EA say it is focused on improving.

They explained: “Both Electronic Arts and EA Sports are committed to making our games and experiences fair and safe for everyone.

“We filter user-generated content in areas such as in-game chat and EA Account, player and team names, to block profane text that might be used to demean or harass.

“Under our Positive Play Charter, our teams are focused on improving in-game reporting and moderation tools, along with a players’ ability to report any offensive content at ea.com/report.

“This helps ensure that when people don’t play by the rules, there are easily accessible channels to report problem players or inappropriate content.”

EA concluded: “We’re committed to continuously advancing our tools and solutions to address new challenges, including more intelligent monitoring and mitigation technology that will be released in the coming months.”