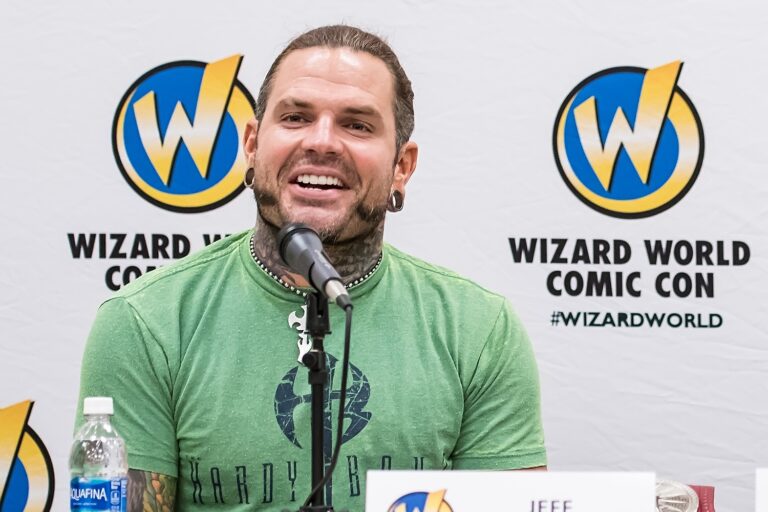 It’s November, and on the WWE calendar, that can only mean one thing – Survivor Series is right around the corner.

It’s almost time for the one night of the year when RAW and SmackDown go head to head. Brand supremacy and bragging rights are on the line, and it all goes down this weekend at the Barclays Center in Brooklyn.

Before that, however, WWE’s superstars had a UK tour to focus on. During the tour, WWE legend Jeff Hardy sat down with SPORF and spoke about his own Survivor Series desires. As dream teams go, these are pretty dreamy.

Lining up for Team Jeff Hardy will be the man himself, Hulk Hogan, Ric Flair, Sting and The Ultimate Warrior. This cavalcade of wrestling icons will be going up against Andre The Giant, Jake “The Snake” Roberts, King Kong Bundy, Edge and The Great Khali. This matchup has all the makings of a slobberknocker.

While Edge and Khali may be part of a more recent generation, this does feel like an authentic tribute to The Golden Age. Many of these names started in the 1980s and early 1990s, back when Jeff would’ve started watching wrestling.

The likes of Stone Cold, The Rock, John Cena, The Undertaker, and more tend to reside on most fans’ lists. Alas, the most significant absentee here surely has to be Jeff’s own brother, Matt Hardy.

Given how many tag titles they’ve won together, we can only assume “The Charismatic Enigma” is still upset about losing to his brother at WrestleMania 25.

What are the teams for Jeff Hardy’s match at Survivor Series 2021? 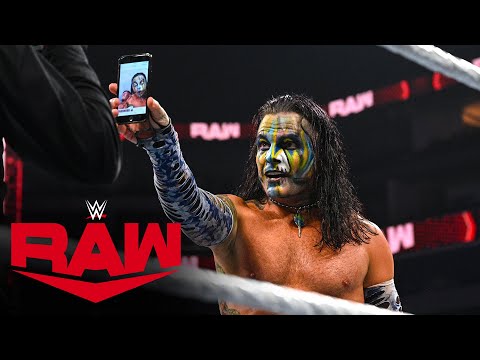 Jeff Hardy is back in action once again on Sunday at WWE Survivor Series. He’ll help form part of Team SmackDown alongside Drew McIntyre, King Woods, Happy Corbin and a TBD fifth member. Team RAW consists of Seth Rollins, Finn Balor, Kevin Owens, Bobby Lashley, Austin Theory on the other side of the ring.