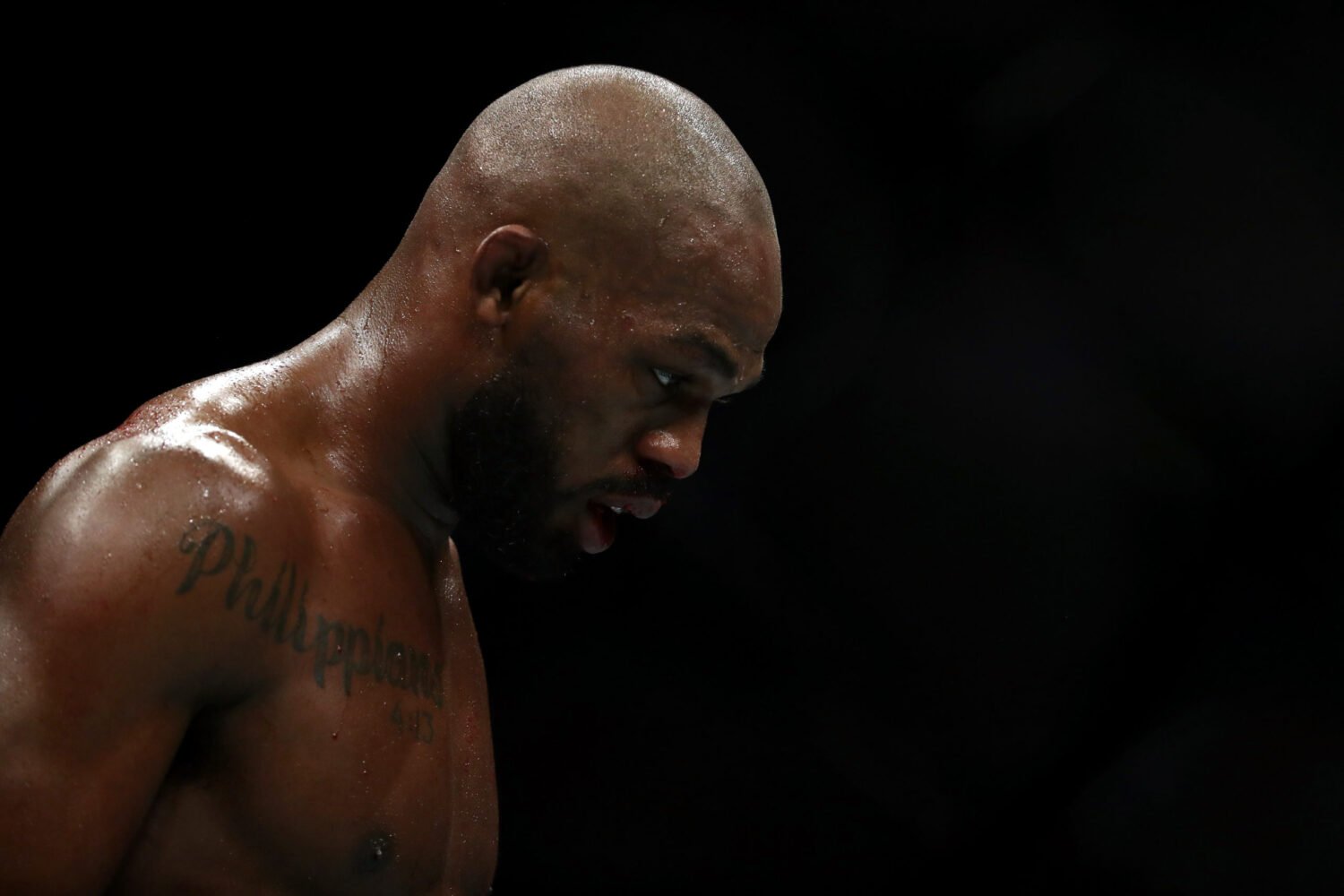 UFC star Jon Jones has attempted to set the record straight in the wake of his recent arrest in Las Vegas.

Jones, who is widely considered to be one of the greatest MMA fighters of all-time, was arrested a few weeks back in Sin City for allegedly pulling his partner’s hair and headbutting a police car – just hours after being inducted into the UFC Hall of Fame for his historic first fight against Alexander Gustafsson.

There’s been a real split amongst those who want to see Jones back in the octagon and those who want to see him get some real help after his latest run-in with the law. The 34-year-old made it clear in a quick Instagram story after the news broke that he would be quitting drinking but given how many times he’s promised to change his ways in the past, some can’t quite bring themselves to believe him.

That appears to include Mike Winkeljohn, one of the head coaches at Jackson Wink MMA, who confirmed earlier this week that Jon is currently banned from the gym in order to set an example and, hopefully, help him to turn his life around.

Can Jon Jones be a UFC champion again?

Jones has subsequently taken to Twitter and put out the following remarks.

“I love how people are imagining the worst possible situation in their heads and making it somehow factual. I never hit my fiancé and our daughters were woken up after our confrontation. My daughters didn’t see or hear us arguing.”

“That’s really the only thing I care to clarify.. outside of that, looking forward to moving forward without alcohol. It’s the first time in my life where I’m actually ready to quit. Glad to have the support of my fiancé, family friends and fans”