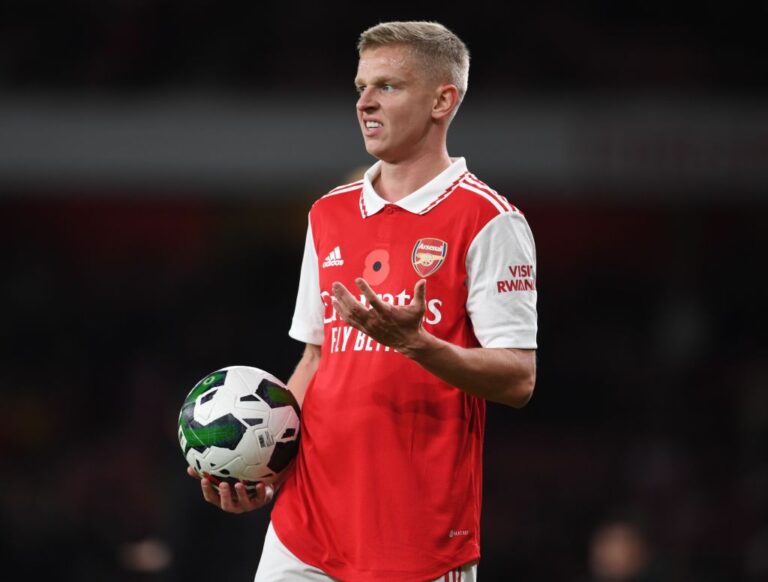 League One side Charlton Athletic are the sole remaining London club left in the Carabao Cup following a disastrous round three for teams from the capital.

The Addicks were one of many sides to progress to the next round of the cup via a penalty shoot-out. After a 1-1 draw in normal time, Charlton beat League Two’s Stevenage 5-4 on penalties to reach round four.

Thanks to the victory, the League One club can wait excitedly to see who they get in the draw for the next round. The draw will take place after Man United’s third-round tie against Aston Villa tonight.

Somehow, though, Charlton will be the only club representing London in the Carabao Cup. But what happened to the others?

Firstly, League-leading Arsenal suffered a defeat at home to Brighton. Despite taking the lead through Eddie Nketiah, the Gunners fell to a 3-1 loss against the Seagulls. Goals from Danny Welbeck, Kaoru Mitoma, and Tariq Lamptey sealed another strong result for Brighton.

Meanwhile, both Spurs and Chelsea endured 2-0 losses to a pair of Premier League teams – who definitely differed in quality.

Bottom club Nottingham Forest enjoyed a win over an underwhelming Tottenham. This may be a relief to Antonio Conte, though, who is already complaining of player fatigue.

And yesterday’s games did not go any better for the other London teams, with penalty woes the painful problem for many.

West Ham, Crystal Palace, and Brentford all went out of the Carabao Cup thanks to shootout losses.

Most embarrassingly, League Two strugglers Gillingham eliminated Brentford. Although Thomas Frank named a strong side, the Bees could only manage a 1-1 draw after 90 minutes. The visiting Gillingham then went perfect from their six pens before Mikkel Damsgaard missed in sudden death.

West Ham also lost to lower-tiered opposition, with Blackburn booking their place in round four over the Hammers. David Moyes’ side drew 2-2 with their Championship visitors, forcing penalties.

Both sides incredibly scored a combined 19 penalties in an imperious shootout. However, West Ham defender Angelo Ogbonna ruined the perfect streak, missing the decisive pen and handing Blackburn the victory.

In comparison, Crystal Palace’s loss via penalties to Newcastle does not look so bad. A 0-0 draw in normal time automatically forced a shootout between the two Premier League sides – but neither seemed like they wanted to win.

Newcastle missed two penalties themselves, forcing keeper Nick Pope to have to step up to keep them in the competition. The England shot-stopper saved three Palace spot-kicks, giving the Magpies a 3-2 victory on pens.

As a result, Palace, West Ham, and Brentford joined Fulham, Chelsea, Arsenal, and Spurs in Carabao Cup elimination. In Fulham’s case, they did not even make round three; Marco Silva’s side lost in the previous round to Crawley.

But the Cup disappointment did not stop at the Premier League. No, EFL clubs got in on the act too. Round one actually saw a number of London sides exit the Carabao Cup at the first hurdle.

Charlton, the sole survivor, actually knocked out a fellow capital club in the first round. They beat QPR 5-3 on penalties – a further testament to their spot-kick prowess.

Another championship side, Millwall, also went out in round one. Cambridge United put them out of the Cup with a narrow 1-0 win. League Two’s Leyton Orient also saw their Carabao Cup run end early via a 2-0 defeat. Their loss was to Forest Green.

Finally, League Two sides Wimbledon and Sutton United did not make it past round one in this year’s competition. Ultimately, the Carabao Cup has been a massive disappointment for the whole city of London.