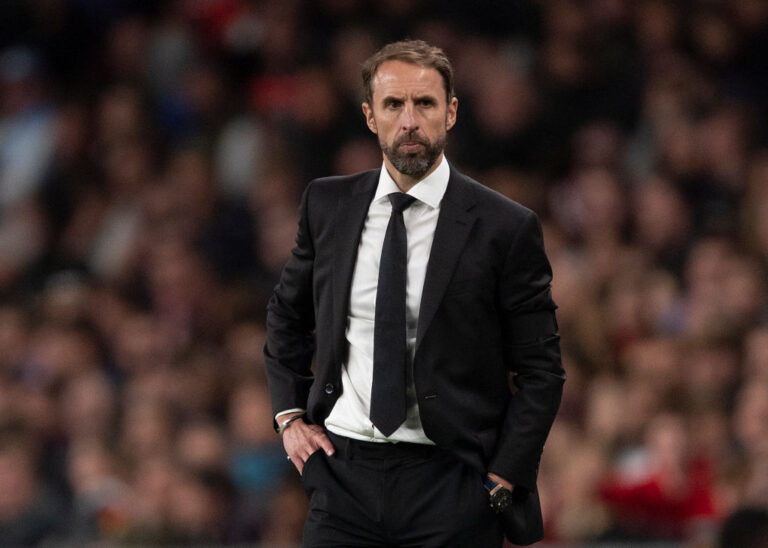 Gareth Southgate has announced the 26-man squad which he hopes will fire England to glory at the upcoming World Cup.

A number of injury risks forced the England manager into numerous difficult decisions. For instance, Southgate decided to leave Reece James at home whilst he recovers from a knee injury.

In contrast, both Kalvin Phillips and Kyle Walker make the team, despite both being in recovery from problems.

Other unexpected inclusions include Conor Gallagher, James Maddison, and Newcastle striker Callum Wilson. The forward makes the squad after leading Newcastle’s attack on an impressive run of results.

When it comes to the rest of the squad, though, some fans will obviously lament the exclusion of certain players.

Serie A stars among those to miss out

AC Milan defender Fikayo Tomori, unfortunately, did not secure a seat on the plane to Qatar. Gareth Southgate leaves Tomori out of his squad, despite the defender’s excellent performances in Serie A.

The 24-year-old was a key piece to the AC Milan side which finally ended its ten-year wait for a Scudetto. Tomori played in 31 league matches in 2021/22 – only missing the others through injury.

However, he has still not had an extended opportunity to show his quality in an England shirt. Tomori’s last three Lions appearance came in the 0-0 Nations league draw with Italy in June.

The AC Milan star’s compatriot in Italy, Tammy Abraham of Roma, is not in Gareth Southgate’s plans, either. The forward has had a quieter season in Serie A compared to last year, currently on three goals. In 2021/22, though, he bagged 27 in all competitions as Roma won the Europa Conference League.

Still, Southgate has chosen Callum Wilson and Marcus Rashford to be the backups for Harry Kane instead.

Elsewhere, Ivan Toney is also unlucky to miss out on a place in the England World Cup squad. Unfortunately, an FA investigation into Toney’s alleged betting on matches caused controversy just days before the squad announcement.

Finally, the likes of Jarrod Bowen, Joe Gomez, and James Ward-Prowse also did not make the cut.

Who do the Three Lions face in the group stage?

England begin the tournament in Qatar with a match against Iran on 21 November. Four days later, Gareth Southgate’s men will take on the USA. Wins in these first two matches would all but secure England’s path to the knockout stage.

If they do not win their first two, England face a potentially crucial home nations showdown against Wales in their final group game. If given the choice, though, the Three Lions would likely prefer to have their round of 16 status secured before this game.

England and Wales will do battle on 29 November at the Ahmad Bin Ali Stadium.

If the Three Lions progress out of the group, they will face either the winner or runner-up from Group A in the knockout stage. Therefore, they would play one of the Netherlands, Qatar, Senegal, or Ecuador.

Following this, England could then face holders France as early as the quarterfinals – provided both sides make it this far. From here, the World Cup is anybody’s guess.

But, per Sky Sports, England could face the likes of Belgium and Portugal or Germany and Brazil depending on whether they finish top or second in group B.