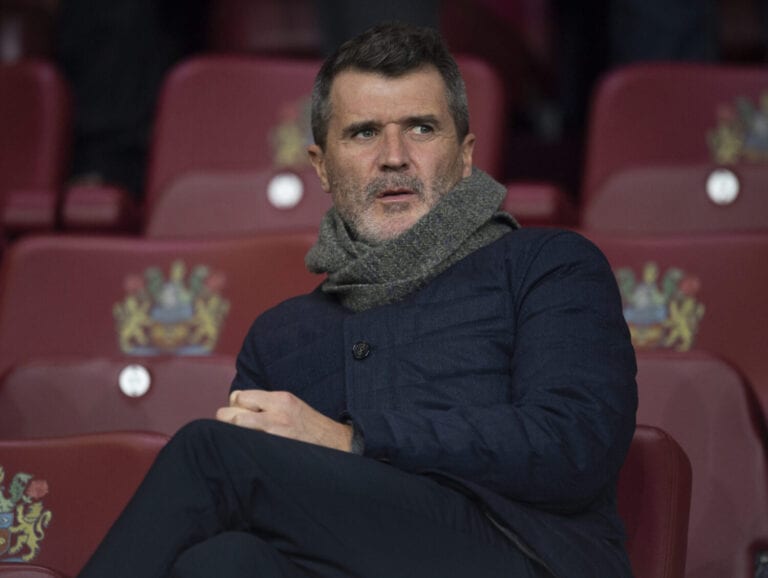 Keane has been a regular pundit on Sky Sports throughout the season and in that time, he’s seen his former club experience some big highs counteracted with a number annoying setbacks.

However, with them sat in second place in the Premier League and with the Europa League final seemingly on the horizon, it seems as if they’re moving in the right direction.

The importance of Kane and Grealish

Despite all of that, though, Keane still feels as if there are a couple of stars who could take them to the next level.

“I still feel they are two or three players away from challenging Man City,” Keane told Sky Sports. “They’re short. They still need a world-class striker, they need another midfielder and also possibly a centre-half. But I’d prioritise a striker and a midfielder. 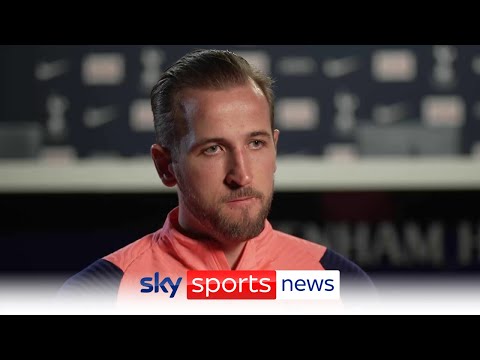 “The two players who I’ve thought about over the last few weeks who I feel would be brilliant for Man Utd are Harry Kane up front – whatever it costs – and I’d go with Jack Grealish. I feel United are still short of that special player. I think Grealish would give them that and I feel he would enjoy playing at Old Trafford.

“The fans would love him. What I admire about Jack is he’s got great courage on the football pitch. He always wants the ball in tight areas. We’ve seen over the last year or two his end product has improved. He’s an excellent player and obviously Kane would guarantee goals.

“Would it be difficult to get these two players? You bet your life it would be, but Man Utd have to go out and try to sign the best otherwise we’ll be having the same conversations next year about being nearly there. Jack would be ready for Man Utd. He’s done well for Aston Villa, a brilliant club who are doing very well, but Jack’s got to be selfish.

“He’s got to look to step up to the next level.”