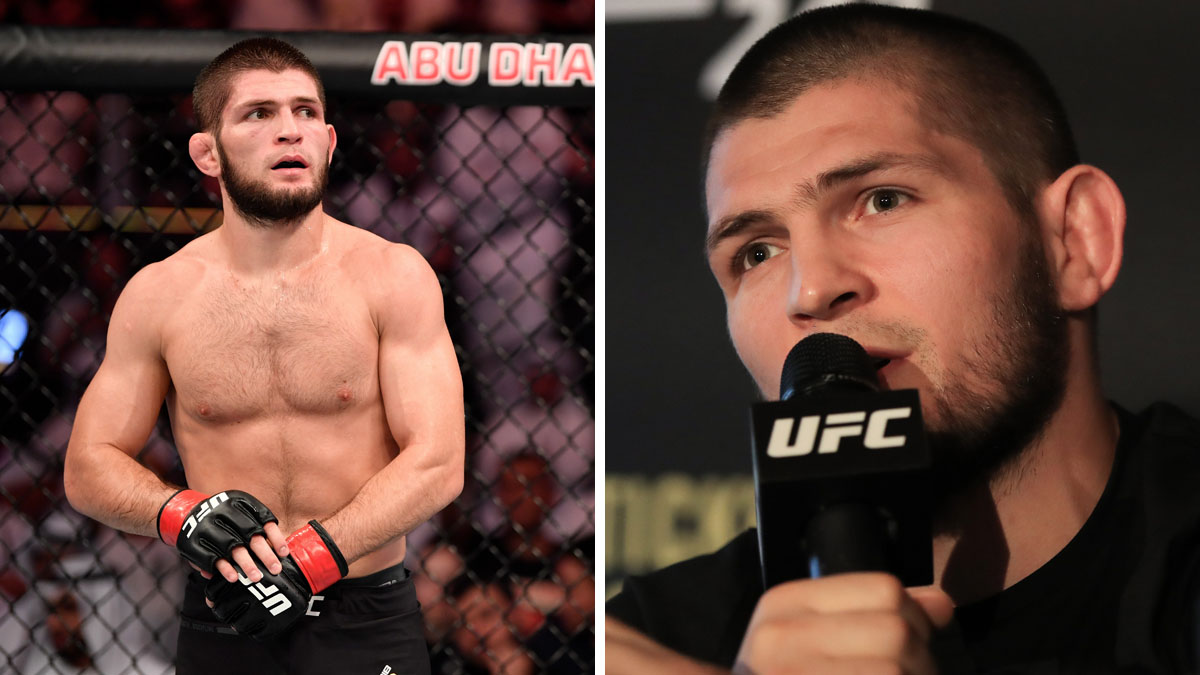 Whatever your opinion on Khabib Nurmagomedov, there’s no denying he’s one of the finest talents in the UFC right now.

The reigning lightweight champion boasts the longest active undefeated streak in MMA, so when he picks his greatest fighters of all time, it carries some authority.

Speaking to CBS Sports’ State of Combat, The ‘Eagle’ reeled off six names when asked if he wanted to be considered one of the greatest of all time. 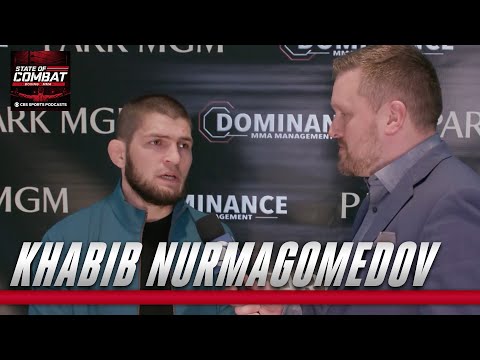 Khabib offered a humble response, refusing to concrete his name in the conversation before offering a list that’s tough to argue with.

“Talk about like ‘oh I am the greatest of all time?’ I don’t know. We have Jon Jones, Fedor [Emelianenko].

“We have Demetrious Johnson, we have Henry Cejudo, we have DC [Daniel Cormier], Anderson Silva and a lot of guys.

“One of the best, maybe, but I don’t want to be talking about ‘I am the greatest of all time.’ Honestly, like one of the best.”

Nurmagomedov was also full of praise for his next opponent Tony Ferguson, who he labelled as the real deal.

“He is the real deal, that’s why I like this fight because he real challenge, a real opponent. A lot of people talk about how he can beat me. This is how you become the greatest fighter.”

Despite the coronavirus taking its toll on the sport, UFC president Dana White has insisted the much-anticipated matchup would not be cancelled, even it means the event not taking place in the United States.

The fight is scheduled to take place on April 18.