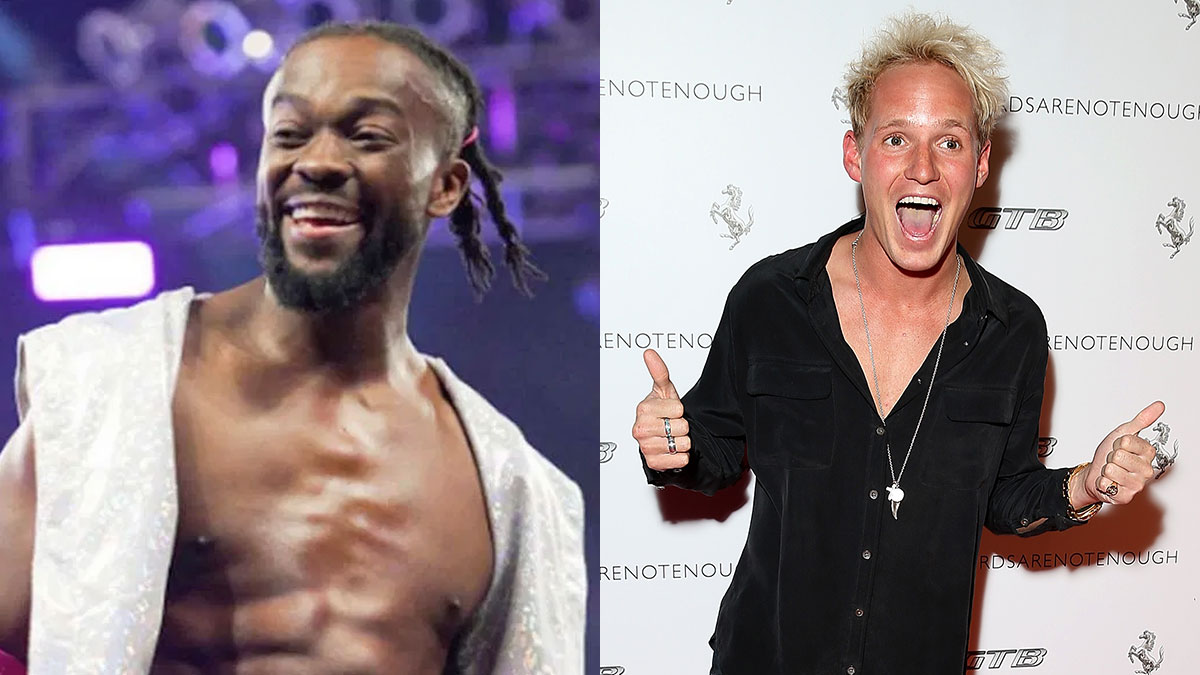 Kofi Kingston is one of the most popular names in WWE and the current RAW Tag Team Champion is not only known for his wrestling moves.

As part of the popular The New Day, Kingston, alongside Xavier Woods and Big E, became known for their amazing dance moves and eccentric entrances.

And now, Kofi has some advice for Jamie Laing ahead of this week’s Strictly Come Dancing.

The former Made in Chelsea star is a regular at WWE Live events in the UK, joining Mojo Rawley in his entrance in 2017 in Birmingham, and even had Kofi teach him moves at one points.

Thanks so much to the @WWEUK and to ma main man @MojoRawleyWWE for letting me roll in with him #inbedwithjamie pic.twitter.com/vWATLGxZtU

Laing and his partner Karen Hauer are set to take on the Samba tonight and Kingston made sure to pass on his best tips in a video on WWE UK.

“Congratulations, man, you’ve been out there moving those hips and I know – or at least I hope – you will be using the moves that I taught you.”

“If you really want to win the competition, you need to go watch Kofi Kingston slash New Day tapes and really study the moves that we do with our hips.”

“If you like winning, you better swivel your hips just like this, the judges won’t be able to help but to elevate you straight to the top.”

Good luck to our boy @JamieLaing_UK on @bbcstrictly tonight ?
Remember the advice from @TrueKofi – it’s all in the hips ?? pic.twitter.com/rasCXtZiq1

“Good luck, my friend, do well and most importantly, like seriously, like, shake your hips around, man. They can’t… I don’t know how they can deny you.”

Kingston is no stranger to the spotlight in WWE, having won the WWE Championship at Wrestlemania in 2019 and recently spoke to the Go Home Show Podcast about his career.

You can listen to the full interview here or watch it on SPORF’s Wrestling YouTube channel here. 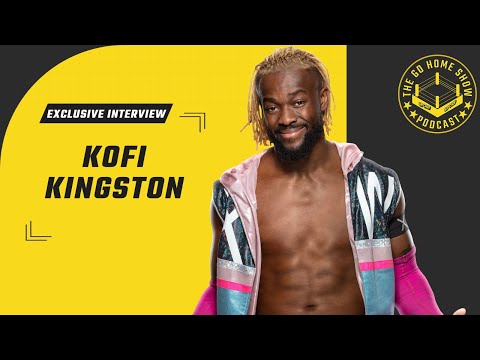 Tune in to Channel 5 tomorrow for highlights of this week’s action from RAW.