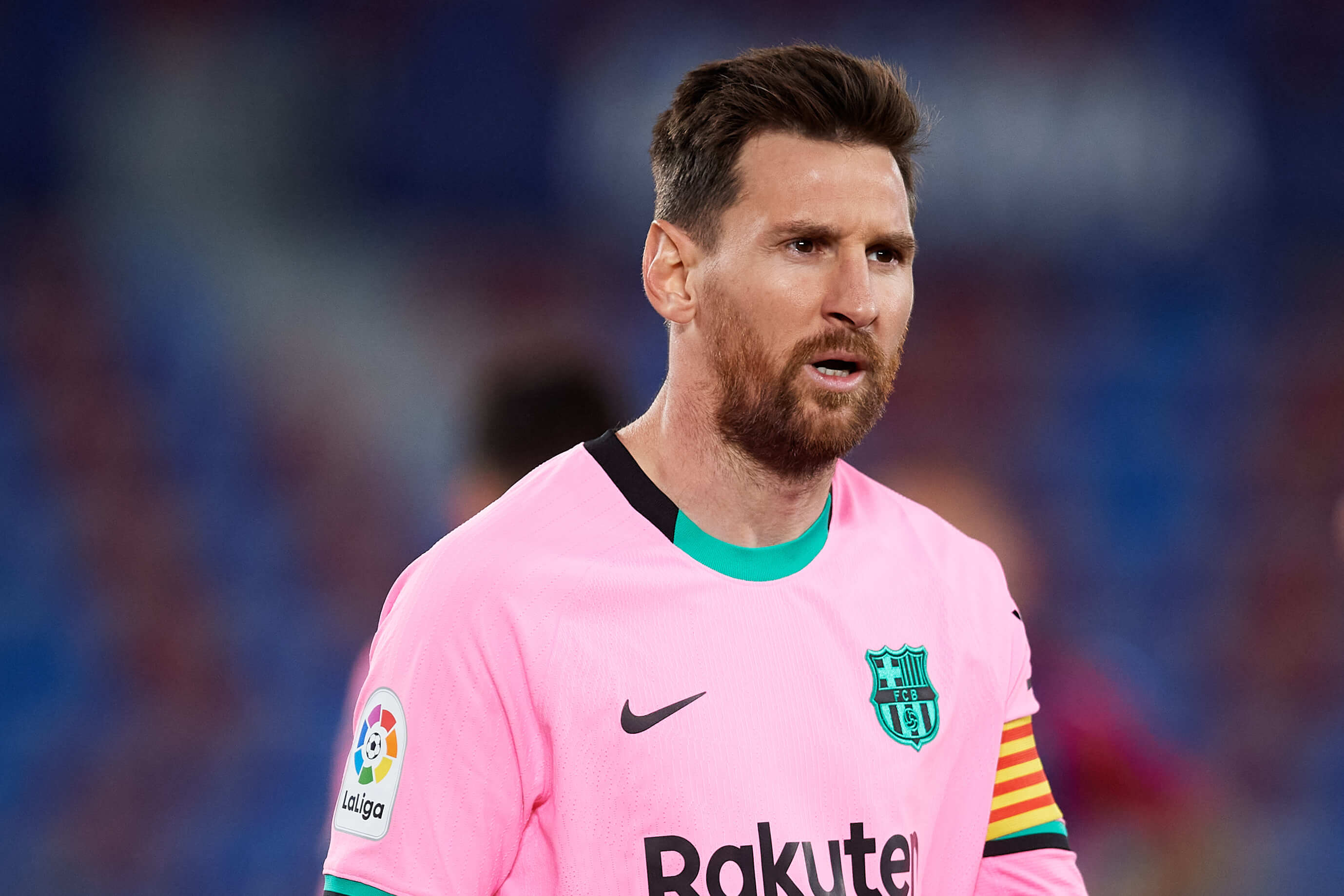 LaLiga have sent a concerning warning to Barcelona that they may not be able to register Lionel Messi‘s new contract unless they reduce their wage bill.

The league announced last year that its teams must cut their sporting staff budgets by more than €500 million in total as a result of the heavy financial impact of the COVID-19 pandemic.

They sold a number of first-team players last summer, most notably Luis Suarez to Atletico Madrid.

What LaLiga have said on Barca wage cap

However, LaLiga have now stated that the club has exceeded its wage cap – and need to make cuts if they are to keep their star man Messi at the club.

LaLiga president Javier Tebas stated: “Barcelona have exceeded their wage cap. I hope they can keep Messi, but to do so they will have to make cuts elsewhere.

“The severity of the situation depends on the resources they are capable of generating.

“Barca have to restructure their debt. If they manage that, the situation won’t be serious.

“But they have taken their wage bill to the limit. And when football has coughed – or, better put, punctured – a lung, they haven’t wanted to absorb that loss of income. They must take measures.

“There are other big clubs that have made a bigger effort to avoid it. Real Madrid have made a commendable effort to ensure their losses aren’t the same as Barca, who take the trophy for losses.”