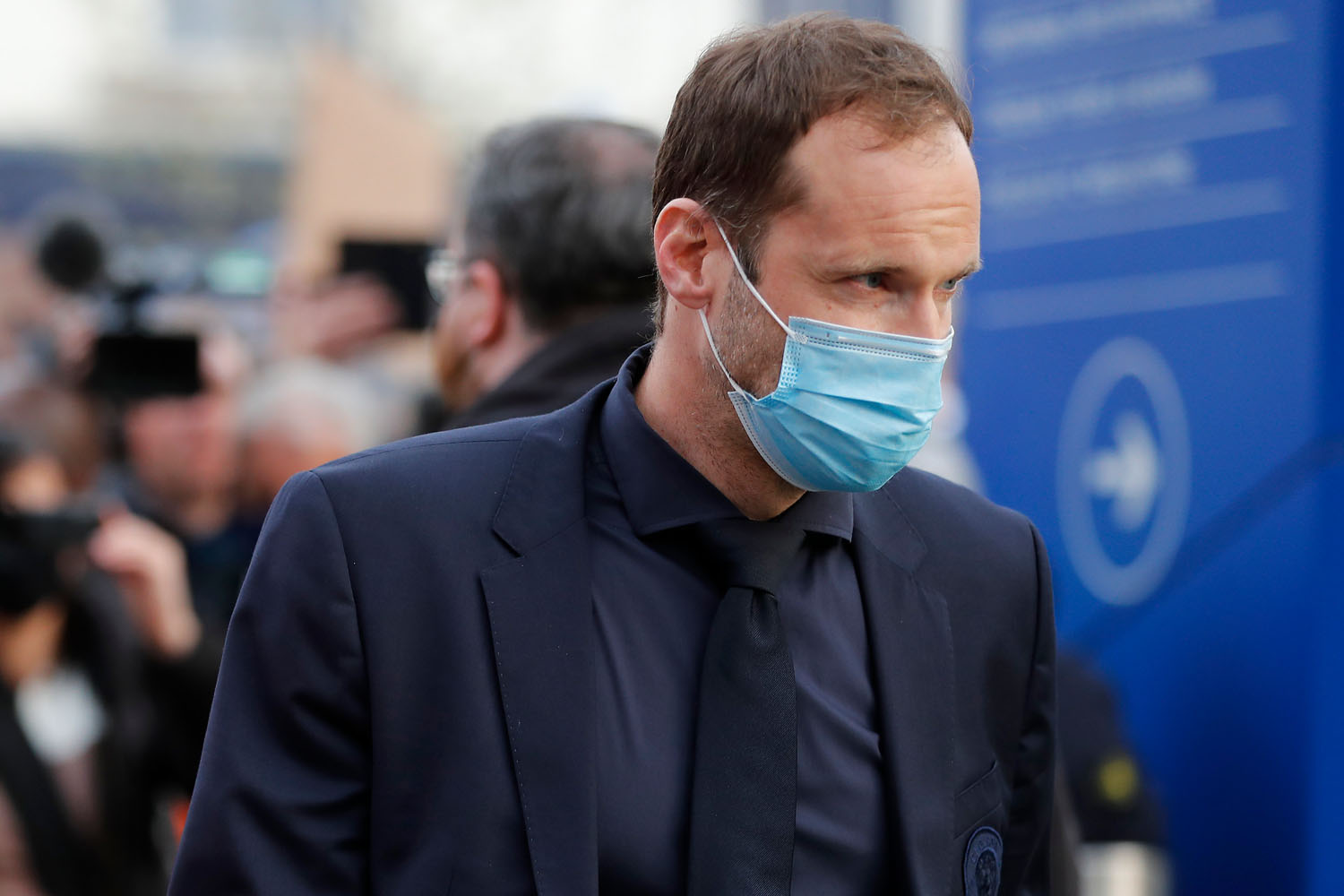 Peter Cech has labeled the decision to force Ben Chilwell and Mason Mount to self-isolate as “incomprehensible”.

His comments come after the England duo were told to isolate after coming into contact with Billy Gilmour after their side’s 0-0 stalemate with Scotland on Friday night.

Gilmour has since tested positive for COVID-19, though none of his Scotland teammates have been asked to isolate as a result.

That decision has left many across the footballing world questioning the current procedure, with Cech taking to social media to voice his frustrations.

On Instagram, he wrote: “Please could someone help me understand how is it possible Mason Mount and Ben Chilwell – both with negative tests – have to isolate after they got in contact with Billy Gilmour while the entire Scottish team who shared the dressing room, hotel, coach and plane while travelling, dining room, meeting room are allowed to play the game without any problem because they returned the required negative tests?

“What is the difference between them returning the same test results? It is incomprehensible.”

Following the confirmation that Chilwell and Mount would isolate, the FA released said: “Chilwell and Mount will isolate and train individually in private areas at England’s training base St. George’s Park, with the rest of the squad returning there after tonight’s fixture against Czech Republic at Wembley.

“We will continue to follow all COVID-19 protocols and the UEFA testing regime, while remaining in close contact with PHE.

“The entire England squad and staff had lateral flow tests on Monday and all were again negative, as was the case with Sunday’s UEFA pre-match PCR tests.”

Why doesn’t the Scotland squad have to self-isolate?

Naturally, many have questioned exactly how the process had come to this result. It’s reported that the length of Mount and Chilwell’s interaction with Gilmour, and the fact it was indoors, is why the decision has been taken.

As per The Independent, Scotland’s players will not be required to self-isolate as they have “abided by tournament protocols” under guidance from Public Health England. If any players had breached protocol, they would’ve had to follow in the footsteps of Mount and Chilwell.

The decision means the Scots will be permitted to take to the pitch this evening for their crucial Group D showdown with Croatia. On the flip side, Chilwell and Mount look set to be the only two major absentees for Gareth Southgate’s men in their battle for top spot against the Czech Republic.

Depending on whether or not the Three Lions manage to win their group, Mount and Chilwell will both be hoping to return in time for England’s Round of 16 fixture next week.