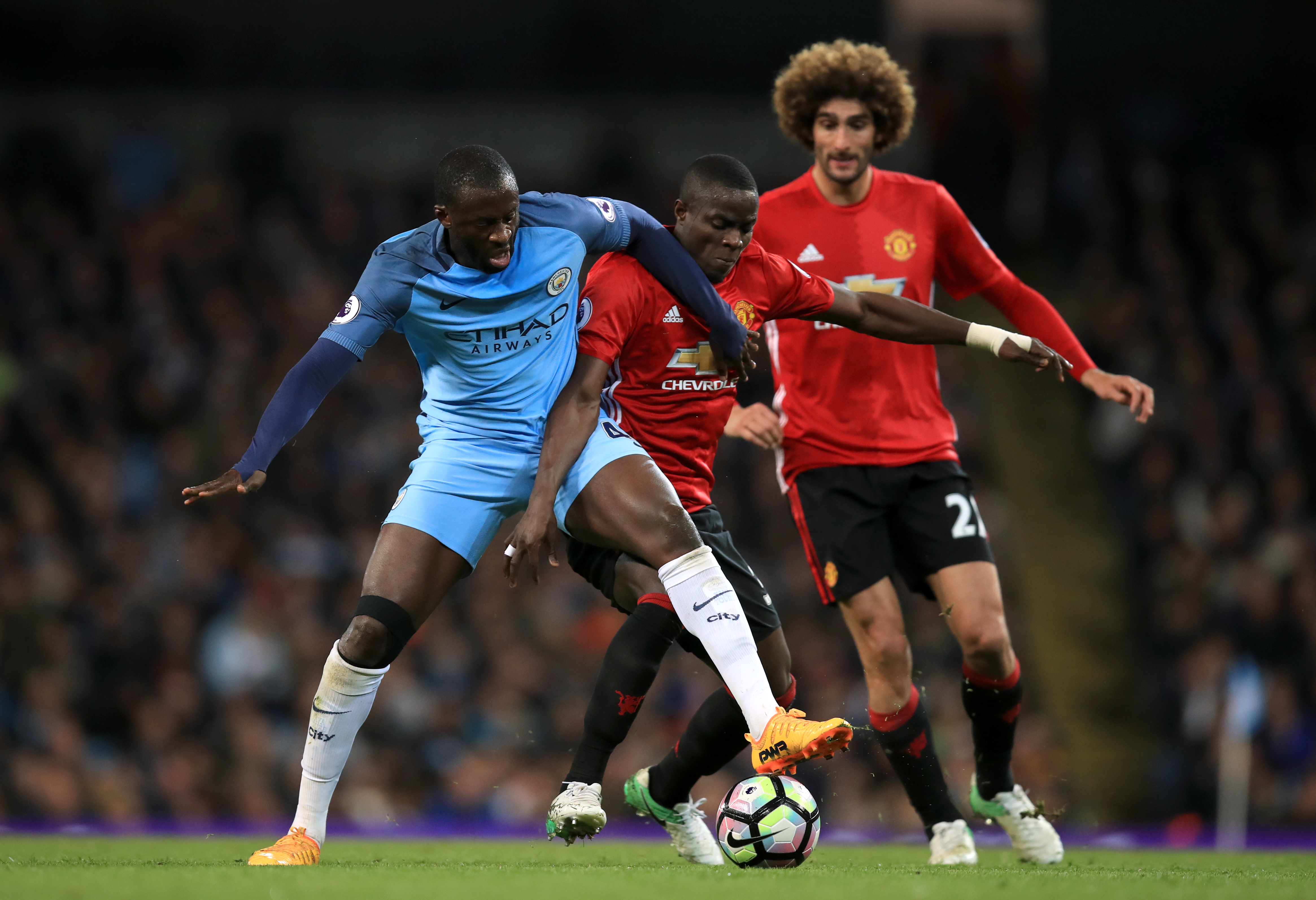 Former Manchester City and Barcelona midfielder Yaya Toure made his writing debut for The Athletic yesterday.

His first topic? The importance of bums in football.

Of course, there was plenty of hilarious reaction on social media (cue several Alan Partridge GIFs).

All jokes aside though, as Toure explains in the article, the use of bums in football is a vital component in winning the physical battle against an opponent – and a topic that isn’t really ever discussed in much depth.

One player he talks about in detail is Real Madrid winger Eden Hazard, who was known for his power and balance on the ball during his days at Chelsea.

Toure explained: “It has almost become a joke how big his bum is, but it is very important to how he plays football.

“Hazard is so dangerous that when the ball comes to him, he has maybe less than five seconds before the opposition are on him – I know from my time at City, you want to limit his time on the ball.

“When the ball arrives at Hazard, he can already sense the opponent coming towards him, so he waits until the last moment and uses his bum to block them.

“It pushes the opponent away – almost like a punch – and then, when he has opened up that space between him and the defender, he will power away and start the attack.”

Toure also spoke about how one of the physios at Manchester City taught him about using his bum effectively during matches.

He said to the Ivorian: “You’re already a big guy, but you need to do something to deal with the shock when people run at you while you control the ball.

Toure then went on to name the England players who are effective exponents of the technique, including his former City teammate Raheem Sterling.

“City fans may remember a moment from a Manchester derby in 2018 when Raheem Sterling took the ball to the corner flag late in the game,” he began.

“Two or three United players came over to get the ball from him but he held them off.

“The way he was doing it – with these sharp, quick movements with his hips down low and both feet planted on the ground – again, this shows the value of using your bum to protect the ball.

“When we were at City together I used to call Raheem ‘Short One’, but his hips, his legs and his bum and so strong that when he gets in a situation like that it can be really hard to get him off the ball.

“Raheem’s development from the player that arrived at City to the one he is now is so impressive.”

Toure concluded the article as describing the use of bums as a “secret weapon nobody really talks about”.

At the time of writing, his article was the most popular on The Athletic website, and his name trended on Twitter for periods of yesterday.