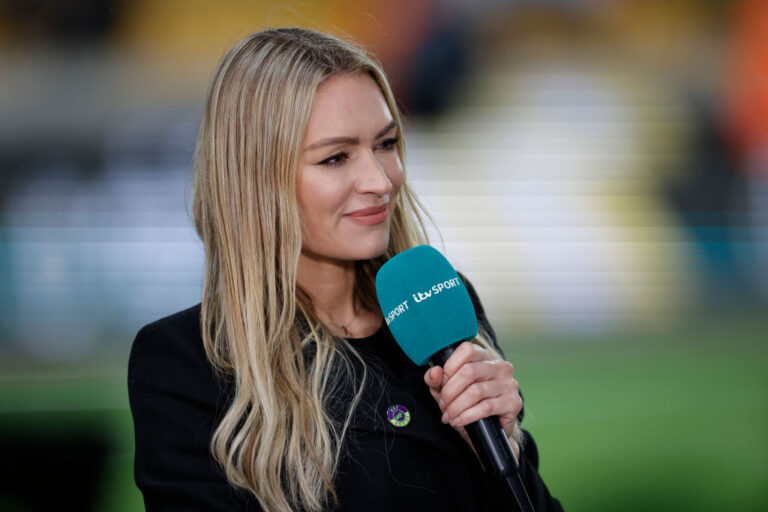 ITV and talkSPORT presenter Laura Woods has hit back at claims made by Richard Keys after Arsenal’s 2-1 win over Fulham on Saturday.

The Gunners were made to work hard for their latest victory at the Emirates Stadium. Mikel Arteta‘s side struggled to break Fulham down in the first half, and went into the break with the scores at 0-0.

Things then got worse for the hosts on 56 minutes, when Aleksandar Mitrovic opened the scoring for the Cottagers. But Martin Odegaard hit back eight minutes later, for his third goal in two games.

Gunners centre-back Gabriel then scored a late winner for Arteta’s side, who ensured that their 100 per cent record in this season’s Premier League remained intact. They are also top of the league, ahead of Manchester City on goal difference.

What was notable after the game was the sheer delight of Arsenal fans in seeing their side turn things around. The comeback felt like a significant message that had been sent by the Gunners to the rest of the division.

But whilst most viewers recognised the importance of the fans in spurring Arsenal on to success, former Sky Sports presenter Richard Keys – now working for beIN Sports – caused his latest controversy after the game by aiming criticism at the Emirates faithful, and their manager.

He said: “Steady on. It’s Fulham. And they’ve trailed at one time. Yeah, well done to win it. They’ve kept their 100 per cent record intact. But they haven’t won the title yet. They’ve won a London derby.”

Keys then turned his attentions to Arteta, for whom he gave huge criticism for celebrating the win: “Look at the manager. You’re joking? Look! Enjoy it, but I don’t understand this. They’ve just beaten Fulham. They’ve won nothing.”

He then claimed: “I can’t hide the fact that I find Arteta extremely irritating. Just waving his arms around like a windmill, as if anyone can see him, let alone hear him. And he’s never in his technical area. They’ve over celebrated this. It’s a 2-1 win, against newly-promoted Fulham.”

Replying to a tweet of the comments posted by beIN Sports, Laura Woods dissected Keys’ comments.

She wrote: “Genuinely… what is the point of football if you can’t enjoy it in the moment? It’s just a happy team, with happy fans who will probably go out tonight and get s**t faced. That’s the point.

“Better not celebrate a goal in case you lose the game either.”

Keys was also criticised by fans. One wrote: “This is actually disgusting and extremely unprofessional from Richard Keys. how is anchor man allowed to say things like, ‘I can’t hide the fact that he [Arteta] is extremely irritating’?”

Another said: “Why watch football if you can’t enjoy the moments? Should fans not celebrate a goal in case they lose the game? Honestly, this is embarrassing!”