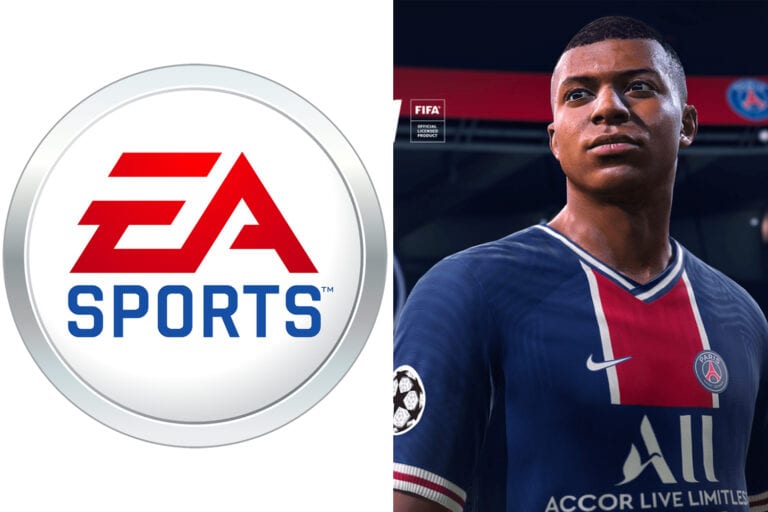 A lawsuit brought by three Californian plaintiffs against EA has been withdrawn.

The lawsuit, titled ‘Zajonc v. Electronic Arts’ was originally brought against the company back in November 2020 over a patented form of AI technology called ‘dynamic difficulty adjustment’ (DDA). It is more commonly known to the average FIFA player as ‘scripting’.

The plaintiffs argued that EA were secretly manipulating them using the technology.

The suit alleged, according to wccftech.com, that “when purchasing the loot boxes, users make the transaction with implicit expectations of beating EA’s AI and other players in tournaments in FIFA, NFL and NHL.

“It states that the game developer uses DDA to make games progressively difficult, which in turn defeats the purpose of purchasing the player packs.”

EA do own the patent to the DDA technology, but have denied using it in Ultimate Team.

These latest developments have arrived after EA shared “detailed technical information on FIFA” and offered the plaintiffs “the chance to speak to their engineers”, according to Eurogamer.

FIFA gamers have long argued that scripting is present in the game.

There probably isn’t a football gamer out there that hasn’t been subject to a 90th-minute winner against them, an unfortunate rebound or a game which they have dominated, but ultimately lost.

However, there are plenty of real-life examples of those events occurring.

Take Crystal Palace‘s 2-1 win over Brighton last month. The Eagles had just two touches in the opposition box – scoring from both – whilst Brighton had a total of 25 shots.

And FIFA creative director Matt Prior told Eurogamer back in 2017: “Is there something in there that scripts things? I can assure you there absolutely isn’t.

“It is just football. That kind of thing happens.”

EA’s response to the case withdrawal

EA released a statement on their official website after the withdrawal of the lawsuit against them.

EA said: “Ensuring play is fair is critical to all of us at EA, and we’ve tried to be as clear as possible that this commitment applies to us just as much as it does to our players.

“We’ve publicly said before that we do not use any scripting or ‘Dynamic Difficulty Adjustment’ (DDA) or anything similar that would automatically adjust the difficulty of gameplay in FIFA, Madden and NHL Ultimate Team.

“Our clear statements were recently challegned in a lawsuit that allged we did, in fact, use DDA in Ultimate Team modes.

“We are pleased to share that the plaintiffs have now dismissed their case.

“We provided them with detailed technical information and access to speak with our engineers, all of which confirmed (again) that there is no DDA or scripting in Ultimate Team modes.

“This is the right result.”