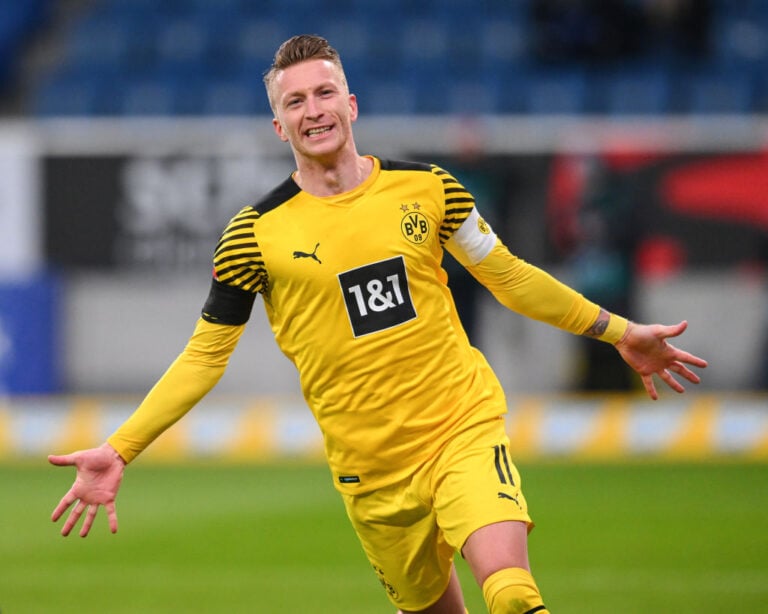 On May 14, the German giants will officially finish the season in second place. Although it’s respectable, it isn’t what they want. Bayern Munich’s decade of terror has gone on long enough. But the only way for BVB to stop the rot is for them to bolster their squad. And that’s exactly what they’re doing.

Despite having to say goodbye to Erling Haaland, they’ll still have a much-improved squad going into the next campaign. They’ve secured the services of Freiburg centre-back Nico Schlotterbeck who they expect to tighten up their defence. After conceding 51 goals in the Bundesliga – the worst of any team in the top seven – they needed a rock at the back.

Furthermore, they’ve lured Niklas Sule away from Bayern. But in perhaps the club’s biggest coup, they beat Manchester United to the signature of Karim Adeyemi from Salzburg. The dynamic forward 20-year-old has showcased massive talent and looks to have all the ingredients of a future great.

With their clever signings mounting up and their biggest rivals likely losing star striker, Robert Lewandowski, the playing field is starting to even. But if Dortmund want to play like champions, they have to dress like champions, and if the rumours of their new kit are anything to go by, then they’re definitely doing that.

As per Footy Headlines, the Puma designed kit features a bright ‘cyber yellow’ colour with four stripes going down from the top of the shirt until they meet the ‘1 & 1’ sponsor before carrying on down to the bottom of the jersey.

The kit also features a black crew-neck collar and black sleeve cuffs. The design is the first since 2016-17 to feature vertical stripes.

The official launch of the kit

Dortmund officially unveiled the new kit on May 13, 2022. Their promotional video for the strip featured stars like Marco Reus, which you can see below.