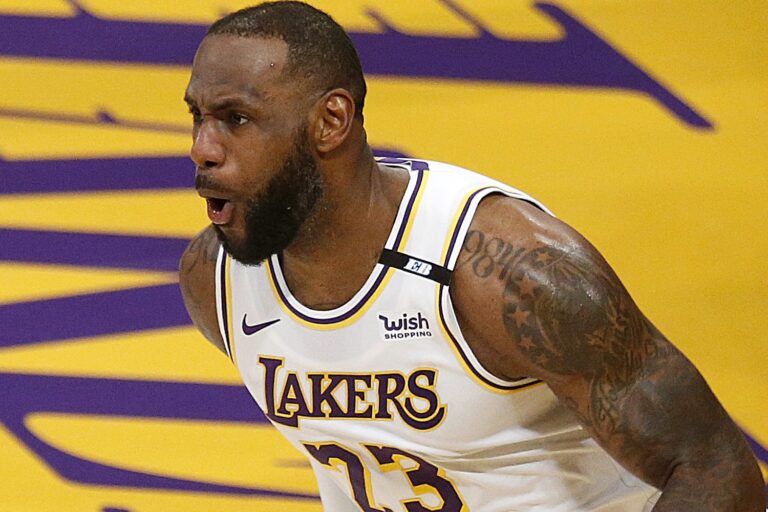 Basketball legend LeBron James has become the first active player in the NBA to become a billionaire.

Over the course of the last 15 years, LeBron has been one of the two biggest stars in the sport alongside Kobe Bryant with four NBA titles to go alongside his four reigns as NBA’s MVP.

Of course, outside of his exploits in the league, he’s also quite a prominent figure in the mainstream media.

From Ohio to the top

LeBron has earned $330 million from player salaries and $700 million from a variety of different endorsement deals and business exploits, cementing his status as one of the richest sportsmen on the planet.

While James may often be viewed as a polarising figure by some, many understand and recognise his place in the history of this sport – and of his sporting generation as a whole. He constantly stands up for what he believes in, gives 110% on the court and can most commonly be found in the NBA Finals, where he tends to be the biggest story more often than not.

James is certainly in the ‘greatest of all-time’ debate, regardless of whether or not anyone genuinely thinks he could come close to someone like Michael Jordan.

Still, LeBron has followed in the footsteps of Jordan by building a real empire for himself and a legacy that’ll last long after he’s retired both in basketball and to those who associate his name with success.

His latest venture saw him star in the brand new Space Jam sequel which is currently screening in cinemas around the world.