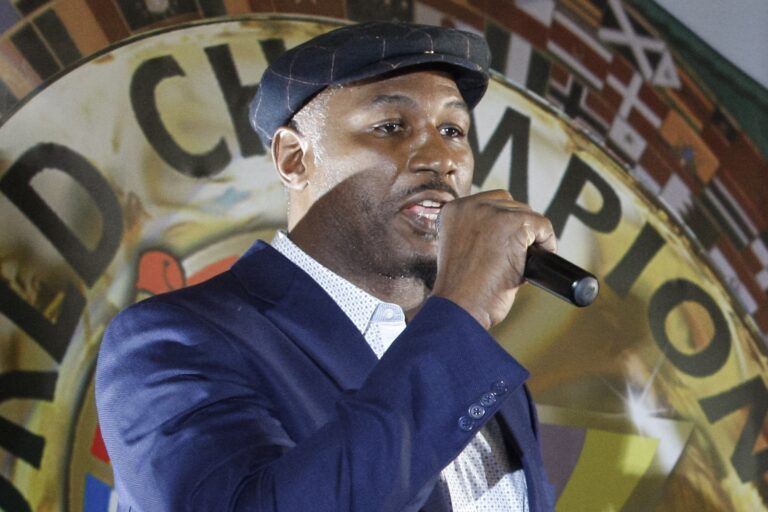 Heavyweight boxing legend Lennox Lewis has given his thoughts on where Anthony Joshua went wrong against Oleksandr Usyk.

In one of the best fights of the year thus far, Oleksandr Usyk beat Anthony Joshua last Saturday night to claim the WBA (Super), IBF, WBO, and IBO heavyweight titles via unanimous decision. Joshua had his moments throughout the twelve rounds but ultimately, Usyk was clearly the better man on the night and earned the right to call himself champion.

Lewis, a fellow British heavyweight icon who went through his own fair share of setbacks back in the day, took to social media over the weekend to give Joshua some advice ahead of a potential rematch against the Ukrainian.

“Gotta give it up to @usykaa on a great tactical performance tonight. For @anthonyjoshua it’s not the end of the road, but u can’t be so tentative or wait till the 8th round to turn it on. Learn from this and improve.”

What comes next for Joshua?

“@usykaa showed his pedigree in the ring tonight. Amateur Champion. Olympic Gold medalist. Undisputed Cruiserweight Champion and now World Heavyweight champion. It pays to take the long road, put in the hard work and aggressively go after your goals.”

The hope we all had of seeing Anthony Joshua vs Tyson Fury has obviously faded for the time being but if Joshua can get back on the horse and defeat Usyk in the rematch, which is easier said than done, then it may just come to fruition.

That is, of course, if Fury can get past Deontay Wilder in their trilogy showdown on October 9.