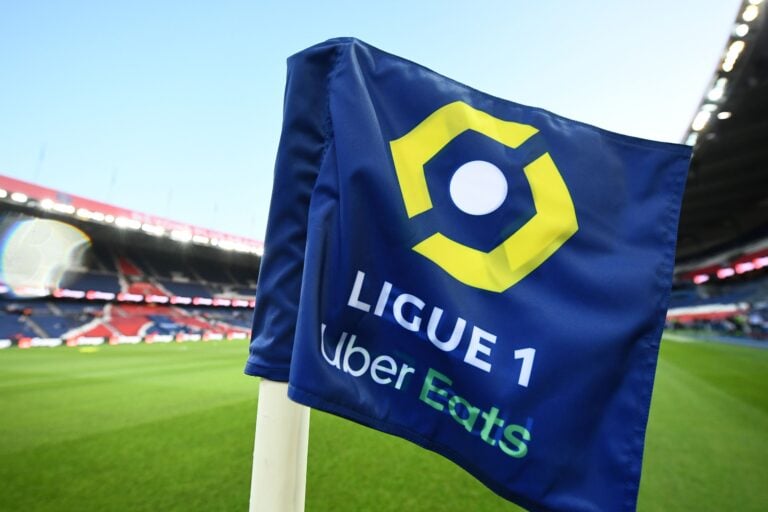 Paris Saint-Germain‘s signing of Lionel Messi has now made them arguably the most star-studded side in world football.

The Argentinian is PSG’s fifth senior signing of the summer so far, to add to the captures of Gianluigi Donnarumma, Achraf Hakimi, Sergio Ramos and Georginio Wijnaldum.

The new number 30 will also slot into an attacking trio alongside Kylian Mbappe and Neymar that will put almost every club in Europe on red alert.

With PSG now arguably favourites for the Champions League title this season, it could be one of the greatest seasons in the history of a club that has held a hegemony over French football for much of the last 10 years.

Since 2011, they have won Ligue 1 on seven occasions, and finished as runners-up in the other three seasons.

But last season, the French top division was as competitive as it has been in recent memory.

With three games to go in the season, Lille, PSG, Lyon and Monaco all had an opportunity of claiming the title.

That accolade eventually went to the former, who defeated Angers 2-1 on the last day of the season to win their fourth Ligue 1 title.

However, PSG’s general level of success over recent years has led fans to dub the French top tier as a ‘farmer’s league’ in an attempt to criticise its quality.

It was only two seasons ago, coincidentally, that France had two of its teams (PSG and Lyon) in the semi-finals of the Champions League.

And prior to the addition of Messi to the league, the Ligue 1 Twitter account issued a perfect response to the jibe.

They posted a photo of a farm’s fence, adorned with the shirts of the league’s best talent such as Wissam Ben Yedder, Mbappe, Neymar and Arkadiauz Milik.

In the centre of them stood a large goat, with the photo tagged: “The farmers have a new goat…”

20 minutes later, the announcement arrived that six-time Ballon d’Or winner Messi had signed a two-year deal with PSG, with the option of a third year included in his contract.