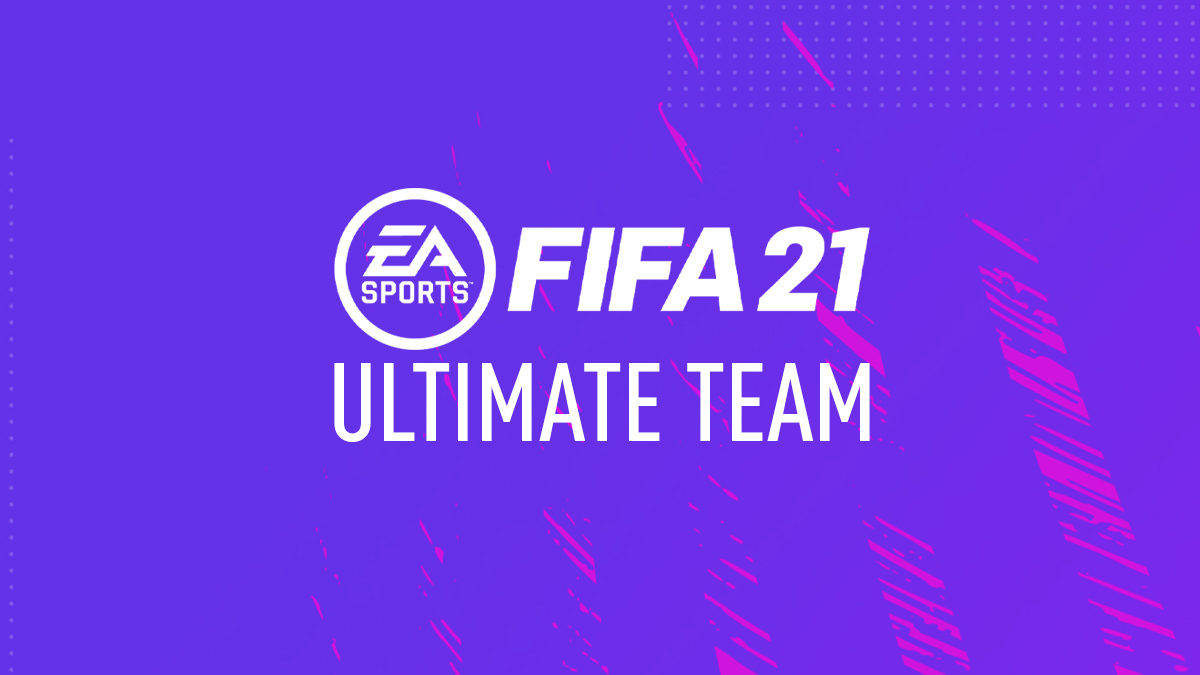 The first instalment of the FIFA 21 Team of the Week has been confirmed, featuring some of the game’s biggest names.

The TOTW 1 cards will be available in packs from 6pm UK time – but with the game not officially released until next week, players will either need EA EarlyAccess or the dedicated web app to gain access to Ultimate Team.

See the whole lineup below:

Anyone with the Access Pass will get a ten-hour trial period starting today ahead of the game’s official release next week.

Here’s everything you need to know about that:

EA Play subscribers will get early access to FIFA 21 from 4pm UK time on October 1, 2020. For other timezones see below:

WHAT IS EA PLAY AND HOW MUCH DOES IT COST?

EA Play will also give FIFA players a 10% discount on EA digital purchases including FIFA 21, FIFA points, and other games and content.

WHEN WILL FIFA 21 OFFICIALLY BE RELEASED?

Players will be able to purchase the full game in-store from October 9.