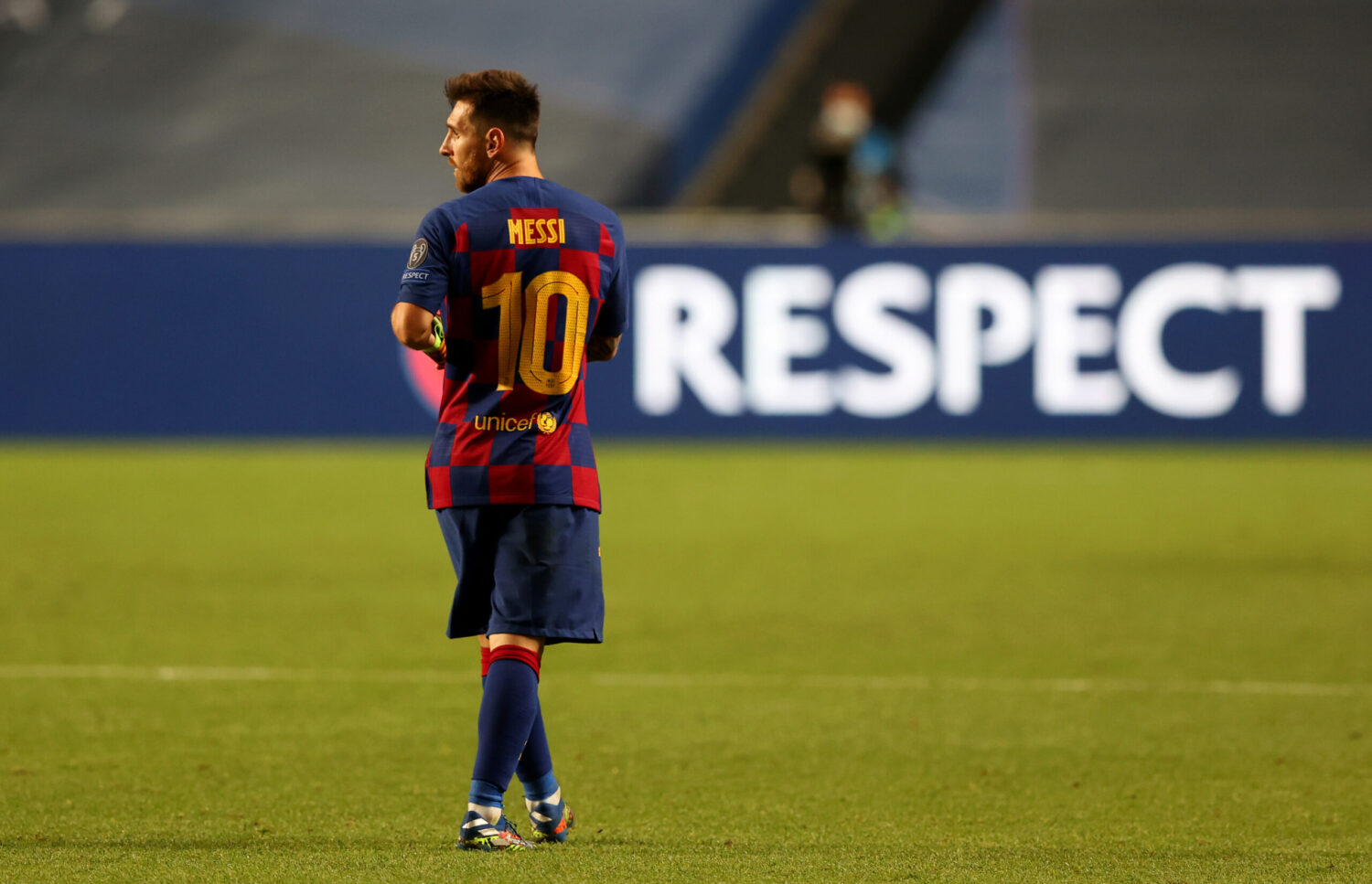 However after the club’s recent struggles and public disagreements between players and the club’s president Josep Maria Bartomeu, major doubt had been cast over Messi’s future at the club.

Now though, Messi has confirmed that he will be staying at Barcelona despite his initial intentions to leave, taking aim at Bartomeu’s handling of the situation.

In an exclusive interview with Goal, Messi said:

“When I communicated my wish to leave to my wife and children, it was a brutal drama,

“The whole family began crying, my children did not want to leave Barcelona, nor did they want to change schools.

“But I looked further afield and I want to compete at the highest level, win titles, compete in the Champions League. You can win or lose in it, because it is very difficult, but you have to compete.

“At least compete for it and let us not fall apart in Rome, Liverpool, Lisbon. All that led me to think about that decision that I wanted to carry out.

However Messi says any attempts to move on elsewhere were thwarted by the president.

“I thought and was sure that I was free to leave, the president always said that at the end of the season I could decide if I stayed or not,” he said.

“Now they cling to the fact that I did not say it before June 10, when it turns out that on June 10 we were competing for La Liga in the middle of this awful coronavirus and this disease altered all the season.

The attacker went on to say he could never have taken the club to court.

“There was another way and it was to go to trial,” he added. “I would never go to court against Barca because it is the club that I love, which gave me everything since I arrived.

“It is the club of my life, I have made my life here.

“Barca gave me everything and I gave it everything. I know that it never crossed my mind to take Barca to court.”

Of course Messi’s contract does expire next summer, so there’s every chance we’ll be put through this all over again in a year’s time, only this time, there will be no release clause preventing any potential move.

Want a free crate of beer to enjoy with the start of the new season? We’ve teamed up with Beer52 to give our readers a free crate, all you have to do is pay postage. Grab yours here.