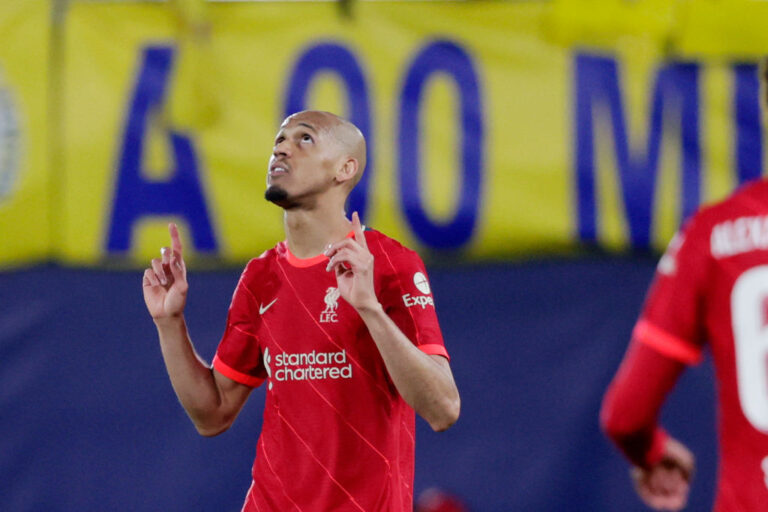 When a Liverpool fan spotted Fabinho while on holiday in Belairic Islands, he asked for a picture. But what he got was a memory that would last a lifetime.

We’ve all had that moment where we spot a famous person in public and can’t quite believe our eyes. We ‘ooh and ah’ before eventually building up the courage to walk over and ask for a photograph. Usually, they politely say ‘yes,’ and in those brief few seconds, we capture the image, which will ultimately get broadcasted all over social media for our friends and family to see.

However, that’s all it usually is. A still image and an Instagram post, nothing more, nothing less. Which is great, but not exactly special. Despite this, it’s still worth getting the snap, which is why we all continue to do it. And during a recent trip, customs officer Brendan Ryan attempted just that before getting far more than he bargained for.

While relaxing on the beach, Ryan noticed the midfielder and successfully got a picture. However, it wasn’t until the next morning that he received the opportunity of a lifetime.

Ryan spotted the player outside his hotel room and asked him if he’d fancy a kick about later that day, and to his delight, Fabinho answered in the affirmative.

The supporter quickly uploaded a video of the pair kicking the ball on the sand with the caption: “An unexpected day. Thank you, @fabinho.”

The Brazilian, who has begun following his supporter, shared the clip to his own story.

It appears Ryan made quite the impression on Fabinho as the 28-year-old midfielder graciously invited him and his girlfriend out for a meal with his wife.

It’s one thing meeting your hero for a minute or two, it’s another trading stories over a few drinks and the finest food Spain has to offer while looking out at the Western Mediterranean Sea.

As a celebrity, you can get hundreds of photo requests a day. So for Fabinho to go out of his way to make a complete stranger happy shows the kind nature of his generous character.